Also on Literary Hub: Otto Penzler’s 5 mystery picks for May · 10 books to help you understand Brazil · Four new poems by Stephen Burt · The make-believe muse: from The Sky Over Lima by Juan Gómez Bárcena, translated by Andrea Rosenberg 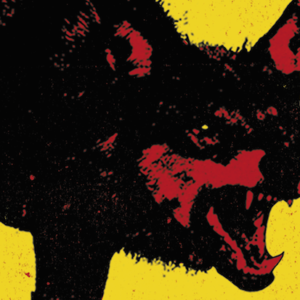 Stephen Graham Jones' latest novel, Mongrels, is a coming-of-age tale with a twist (werewolves, the twist is werewolves). Available...
© LitHub
Back to top