Also on Literary Hub: The rise of the Chinese hipster: on generation Wenqing, aka “Cultured Youth” · Books making news this week: mornings, musicians, and maternity · An affair: “Anniversary” a story by Jensen Beach 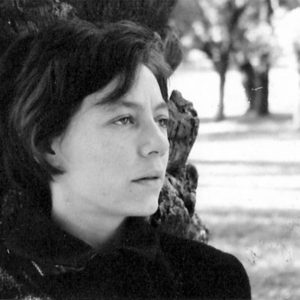 This essay originally appeared in Music & Literature, issue 6, as "An Overdose of Seconal." The myth of Alejandra...
© LitHub
Back to top