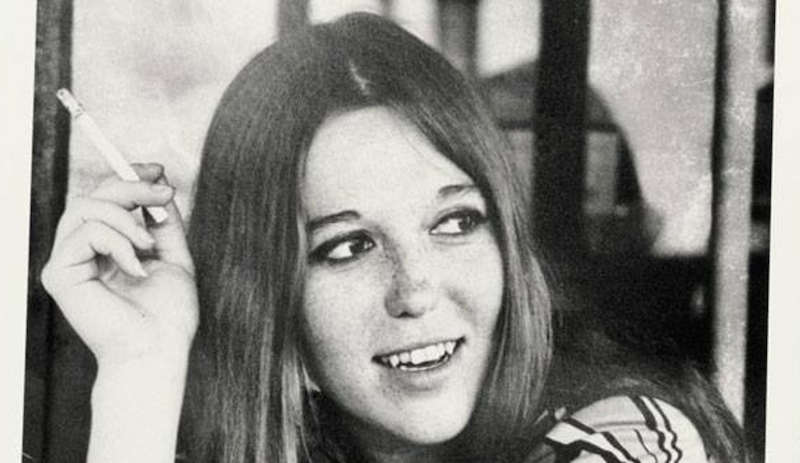 For Helena Fitzgerald, the Right Book Came Along at the Right Time

There is a particular way we love books that find us at exactly the right time, a love that swells beyond the dexterity of the writing or believability of the characters. Books that appear when we need them most become part of our nervous system, and so it’s jarring when someone else professes their love for the same book. Surely it must be impossible for anyone else to be in on the secret. Of course, these books also tend to be the ones about which hordes of other people feel the same possessive gratitude. Books like this become a language by which we know one another. Katherine Dunn’s Geek Love was this kind of book for so very many different people, spanning a wide range of ages, who will tell you it was the book that offered understanding when they needed it most.

I read Geek Love long after everyone else already had. I resisted through at least three phases in which everyone else around me was reading it and I wasn’t. I was convinced it was about high school nerds, kids in the math club who fall in love. I wasn’t interested. I wanted big, weird, toothy books full of blood and adjectives, and the word “geek” had been appropriated to mean someone who looks beautiful when they take off their dorky glasses.

Then, in my mid-twenties, I went through a breakup so painful it seemed to change the size and relative gravity of all the objects around me. The ugliness of that relationship left me feeling fundamentally unknowable, so far removed from a legible version of desire that I believed I was something less than human. Even as I healed, I felt there was a crater at the center of my self that held me apart from all the nice people walking around in the daylight.

I turned to books, working my way through recommendations to which I’d been saying “some day” for years. And so, I finally read Geek Love.

Geek Love tells the story of the Binewski family, a dynasty of carnival freaks, whose parents bred them using a rudimentary genetic technology to produce the best and most impressive abnormalities. The book documents the family’s rise and fall as the children grow toward adulthood and for one reason or another break apart from the carnival, turning against each other or reaching beyond the curated world of their family, either engineering tragedy or falling victim to it. It’s a hyperbolic, weird, bloody, macabre book that is also a profound story of family, about growing up, bodies and desire, the people we choose to love and the people we love because we do not have a choice.

I understand how this book must have lodged itself in the heart of generations of high school kids, in those first years when bodies and gender, beauty and want, all seem illegible equations, unjust and untranslatable. Many books, particularly those for young adults, claim to be about “freaks.” “Everybody’s a freak and that’s ok,” they reassure blandly. This wasn’t what Dunn was saying. Dunn’s book wasn’t friendly, and it didn’t want to tell you it would all be ok. Dunn’s writing demonstrates the yawning chasm between nice and kind. Geek Love wasn’t nice at all, and neither was anyone in it. But it was huge-hearted, and enormously, even brutally kind. It understood that the way we love one another is not nice or a friendly. The geeks in Geek Love are not misunderstood, not just like everybody else underneath it all. They are terrifying, gorgeous creatures made of blood and teeth and consequence, twisted and humped and twinned and warped and unmistakable. The freaks in the book strive to be freaks, had grown themselves like greenhouse plants, and thunder around their landscape like gods. Dunn’s words made contact with the crater inside me, the part of me that believed that the way I felt desire made me not quite human. Geek Love didn’t tell me it was ok. It told me I was right about the animal thing lurking at my core. It understood that the place where love and desire dwell is always the freakish, the unspeakable. We are drawn to what is least translatable in one another. Geek Love argues that what seems sub-human about us is in fact what makes us most human, the very root of our humanity. It is a book that legitimately expands the reader’s perception of what’s possible, not just as a writer or artist astounded by Dunn’s accomplishment, but as a human being.

Dunn lived the kind of life expected of the Hemingwayesque male author. In her twenties, she ran around Europe, had a child, and published two books, although they attracted little notice. She eventually moved to Portland, where she raised her child while working as a bartender. She was 44 when Geek Love was published, almost 20 years after her first two books. Geek Love was a meteoric success. Dunn never published another novel, although there were always rumors that she was at work on the next one. She instead worked as a sports reporter, writing a column about boxing, and training as a boxer herself. Dunn’s life made the point, much like her most famous book does, that who we are is not beholden to our gender nor to our exterior. Genius is not a thing granted only to particular kinds of people, and the idea of “masculine” and “feminine” writing is a false one. Dunn disabused me of the idea that women are supposed to write polite books, or that only men can write swaggering ones. Both Dunn’s life and work sweep aside such assumptions, exposing their flimsiness.

When I heard about Dunn’s death, I was at the gym. I go to the gym almost every day. I tell people I go because turning 30 has made me aware of my own mortality. It is somehow still more comfortable for other people to hear “I go to the gym because we’re all gonna die soon” than to hear, “I go to the gym because I think I’m ugly.” In truth, I go to the gym because I am trying to rewrite my body into a polite language, to batter it into known and translatable shape. Sitting on a weight bench with my phone in my hand, reading the news about Dunn, I remembered how her writing had once briefly allowed me to step away from this popular style of self-loathing. She had managed to collapse ideas of beautiful and ugly, desirable and undesirable, into each other, and insisted on a new language for our warped, wanting bodies. It never seemed like a coincidence to me that Dunn had spent more of her life writing about boxing than writing novels—her work understood the body as the first and last reality, a thing of blood and bone and miracles. The body’s horror was not something to be escaped; it was the best thing we had to offer. She understood that beautiful and frightening are just two words for the same thing. Geek Love offers its readers a ladder by which to climb up into the world, our ugliest selves radiant with humanity.

Helena Fitzgerald is a former editor of, and frequent contributor to, The New Inquiry. In addition, she has published fiction and nonfiction in Vice, Refinery29, Bookslut, The Rumpus, The Nervous Breakdown, Midnight Breakfast, Brooklyn Based, The Brooklyn Rail, and The Notre Dame Review, among others. 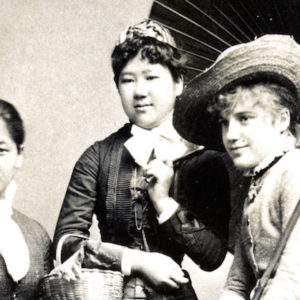 The problem with writing life stories is that it’s hard to know where to stop. Lives are sprawling landscapes, and a book...
© LitHub
Back to top