TODAY: In 1915, Edith Wharton describes the war in France, “We have passed through streets and streets of such murdered houses, through town after town spread out in its last writhings.”

Also on Literary Hub: Did Mark Z. Danielewski just reinvent the novel? · The heartbreaking beauty and staggering importance of the public library · A poem by D.A. Powell 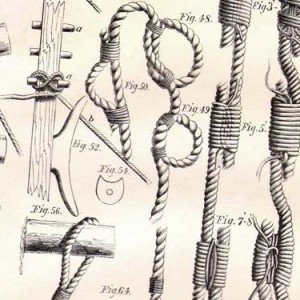