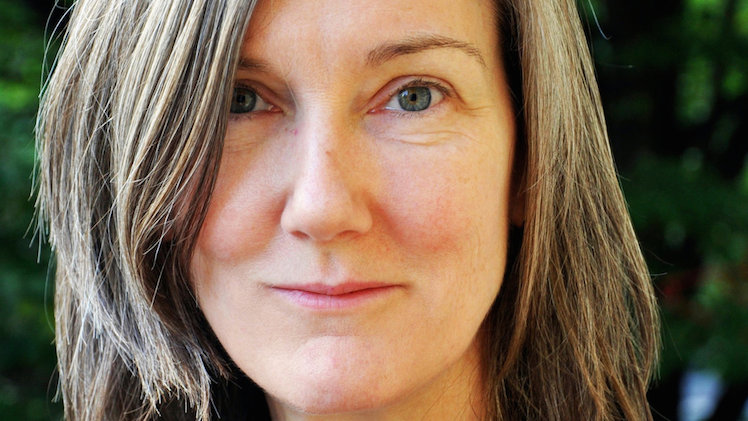 On Writing for More Than an Audience of One

Reading Nell Zink’s Mislaid is a profoundly disorienting experience. The novel, which recounts the saga of an ill-advised marriage between Lee, a gay professor, and Peggy, his lesbian student, in 1960s Virginia and the complications that ensue when they start a family, is aggressively unlike most literary fiction. (Fittingly so, since Zink despises many of the conventions of contemporary novels and says she modeled the book on Viennese operetta instead.) Unfortunately, it also means that when she asks for my impressions of the novel, I cast about rather ineffectually before blurting out, “It’s wacky!”

Zink is somewhat dismayed by this descriptor—it hardly does the novel’s complexities justice. “I hide a lot of things between the lines,” she points out. It’s true: though the novel is profoundly concerned with the struggles women and black Americans faced in the mid-century South, Zink never dwells on the darker aspects of the characters’ circumstances.

In part because of that obliqueness, the novel is wacky: it features enough mistaken identities, terribly devised plans, and remarkable coincidences to fill three or four Shakespearean comedies. Even the most extreme behaviors—kidnapping, drug dealing, accusations of rape—take on a certain weightlessness. “I wanted to write a book in which people take terrible risks and don’t suffer the consequences because, real life, for most of us, that’s what its like,” she says.

The characters’ remarkable ability to evade consequences is also a feature of the novel’s period setting. Zink grew up in rural Virginia around the same time the story takes place, and she’s fascinated by how radically the world has changed since then. “In a world where you see black and white people kissing on TV, it’s hard to remember your childhood when that was unthinkable,” she says. Zink constructed the novel from her memories of that time, which results in a realistic, but not quite real, picture of the time.

Zink similarly drew on her familial relationships to inspire those in the book. Like Peggy, Zink’s own mother had literary aspirations. She raised her daughter to be a writer but was highly critical of Zink’s early attempts. “At the age of… seven, I would write something and she would read it and say, ‘No, this is not very good,’ ” Zink recalls, “and so I learned very early on not to advertise that I was writing.”

So Zink wrote mostly for herself, slaving over stories that no one ever read. After attending the College of William and Mary, she worked for a few years in construction and then started doing secretarial work. It wasn’t until the 90s, when she started self-publishing an indie rock fan zine, that she showed other people her writing. Her initial goal with the zine was simply to get free records, but it actually brought her quite a bit of acclaim. Then, just as she was contemplating embarking on a more formal writing career, she moved to Israel where there was little demand for writing in English.

Despite Zink’s—admittedly reasonable—concerns about my ineloquent reaction to her book, she says she doesn’t really mind how I present the novel, as long as it encourages people to read it. “I would like to sell as many books as I possibly can,” she says, “because everyone will be happy with me.”

Alex Heimbach is a freelance writer in California. 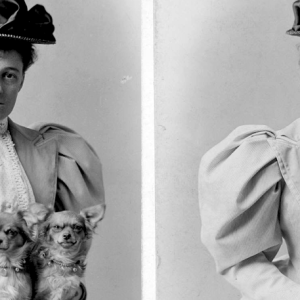 “Zink despises many of the conventions of contemporary novels and says she modeled [Mislaid] on Viennese operetta...
© LitHub
Back to top