TODAY: In 1852, Nikolai Gogol, none days after attempting to burn part II of Dead Souls, dies.

Also on Literary Hub: An ode to the late St. Mark’s Bookshop and its A-list roster of regulars · A highly subjective and idiosyncratic list of 102 indispensible works of literary criticism · Do artists still find inspiration in literature? · 30 Books in 30 Days: Kate Tuttle on Sam Quinones’ Dreamland · I’m not Angry: from Kaitlyn Greenidge’s We Love You, Charlie Freeman 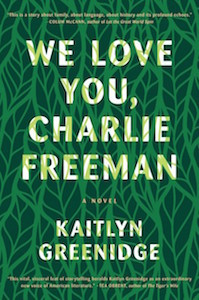 Last period of the day. Charles had decided that morning that he would talk about tessellations. Last period, they should...
© LitHub
Back to top