Also on Literary Hub: Librarian Confidential: Sophie Brookover on why libraries are the hearths of their communities · Saying goodbye to Mad Madge: Bethanne Patrick in conversation with Danielle Dutton · A poem from David Tomas Martinezs · Family matters: from Ken Liu’s The Paper Menagerie 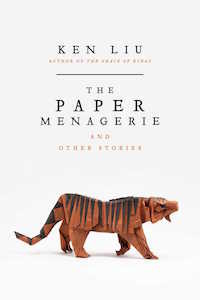 One of my earliest memories starts with me sobbing. I refused to be soothed no matter what Mom and Dad tried. Dad gave...
© LitHub
Back to top