TODAY: In 1925, of Flannery O’Connor is born; proceeds to win best daughter award for writing to her mother every day of graduate school.

Also on Literary Hub: Page to Screen: Roxane Gay heads to Hollywood! · Who will win Bookstore of the Year? · Never interrupt: from Jung Yun’s Shelter

A Catalan Writer Comes to America, Is Unimpressed 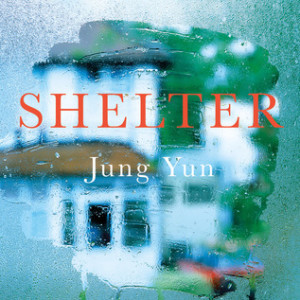 Afterward, he goes downstairs, polishing and vacuuming every surface, attacking one room before moving on to the next. By the time...
© LitHub
Back to top