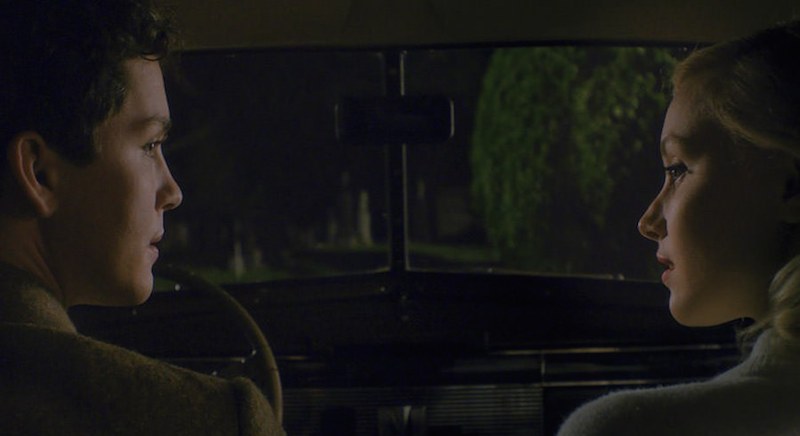 Plus: Philip Roth, Daphne DuMaurier, and Saoirse Ronan Returns in Another McEwan Joint

Welcome to Literary Hub’s weekly column about all things adaptation. Every Friday—the day films are released in Hollywood tradition—I’ll be bringing you the most recent news about poems, novels, headlines, even tweets headed for TV and film.

Literary Twitter, rejoice! Roxane Gay’s debut novel An Untamed State is heading for the big screen. Gugu Mbatha-Raw (Belle) will star as the Haitian woman kidnapped from her husband and son’s side and held for ransom. Gina Prince-Blythewood, who helmed Love & Basketball and last year’s vastly underrated Beyond the Lights (for which she first worked with Mbatha-Raw), will serve as director, and plans to co-write the screenplay with Gay.

Philip Roth is coming! (Apologies but I really couldn’t resist.) The 83-year-old author, who announced his retirement from writing and debauchery and debauched writing in 2014, may have to make a public appearance or two once the film adaptation of his novel Indignation hits theaters this summer. Logan Lerman (Perks of Being a Wallflower, Percy Jackson) stars as the period piece’s protagonist, a young Jewish boy working at his father’s New Jersey grocery store during the Korean War. Summit Entertainment paid north of $2.5 million for distribution rights after it became a hit at Sundance. The film is James Schamus’s directorial debut and will arrive in theaters on July 29.

The greatest trick Daphne Du Maurier ever pulled was writing stories easily transferred to different periods. Her 1951 book My Cousin Rachel is currently in production at Fox Searchlight, a remake of the original starring Richard Burton, and Olivia de Havilland as the titular Rachel. (The trailer of the 1952 adaptation is very much worth watching.) Philip, an orphan, begins to suspect his beautiful, secretive cousin Rachel is a murderer—as is Du Maurier’s wont. Incidentally, Rachel Weisz will play the titular—and eponymous—character.

This week in cautious optimism: Tracy Letts’s play Superior Donuts is headed to CBS with a fairly solid cast and crew. Jermaine Fowler will star as the chipper employee of a struggling doughnut joint in Chicago; Community stalwarts Neil Goldman and Garret Donovan will serve as showrunners; and television legend James Burrows will helm the pilot. Superior Donuts’s owner Arthur, who resists gentrification and watches old Chicago slip away from him, has yet to be cast. Since this is CBS, the project is a multicamera comedy, which could be cause for concern (see Two Broke Girls, The Big Bang Theory, among others). Fortunately, I’m placing stock in Goldman & Donovan’s partnership, and in the fact that Burrows almost never misses when he shoots, pun unintended.

Is there a law that says Saoirse Ronan must star in adaptations of Ian McEwan’s work? She’s been cast as one-half of the nervous newlyweds in the writer’s novella On Chesil Beach. I remember being infuriated by the book’s excerpt in the New Yorker, for McEwan’s characters so rarely generate empathy in his readers. Here’s hoping the film turns things around. Producers include Number 9 Films, who most recently pulled off the lovely yet subtle Carol.

I’m suspicious of projects that give themselves tidy descriptions. E.g., Coin Heist, which began as an unproduced screenplay, then became a YA novel that’s now become a film, says it’s “The Breakfast Club meets Ocean’s Eleven”. The stars hail from teen TV hits and horror films, so its plot—a motley crew of high schoolers who rob the U.S. Mint—had better impress. Adaptive Studios, the company behind Project Greenlight, published the book in June 2014 under its own banner. 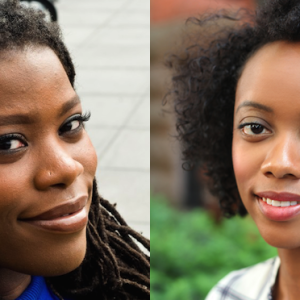 There’s an ease with which Kaitlyn Greenidge seems to have crafted her debut novel, We Love You, Charlie Freeman. It’s...
© LitHub
Back to top