TODAY: In 1850, Nathaniel Hawthorne’s The Scarlet Letter is published.

Also on Literary Hub: Otto Penzler, founder of The Mystery Press, on what mystery books to read · Librarian Confidential: Stephanie Chase on the joy of giving a child their first library card · A poem by Karen Weiser · Novels of the ancient world: From Richard Jenkyns’s Classical Literature 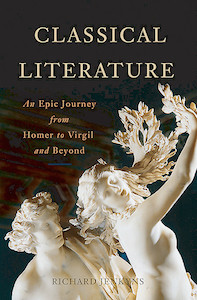 The ancient world did not practise the kind of literary realist novel that has been so important in western culture since...
© LitHub
Back to top