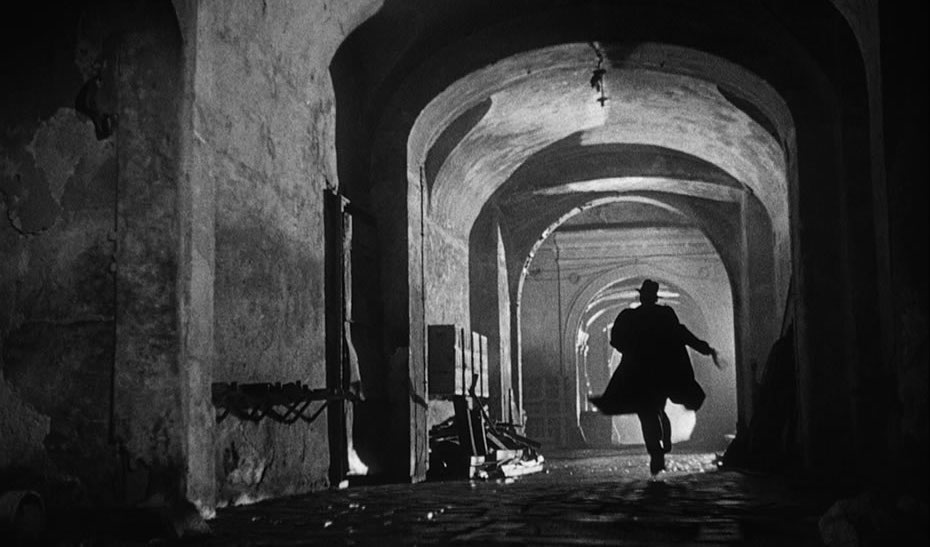 The Founder of The Mysterious Press Recommends 5 Books

Each month, I’ll be recommending five works of mystery/crime/suspense fiction, new or old, with no agenda other than to share a distillation of more than a half-century of avid reading in this most distinguished literary category.

When I picked up the first Joe Pickett novel, I figured it was going to be a macho western crime story with a lot of cussin’ and killin’. Instead, the series has given constant pleasure with a combination of appreciation for the Big Sky country and a thoughtful, sensitive, game warden hero who also happens to be very good at solving crime. In this, the most recent book in the series, a special ops team seeks his help in bringing a domestic terrorist group to justice. (Putnam, March, 2016)

Philip Kerr, The Other Side of Silence

The Bernie Gunther series, now more than a quarter of a century old, has been intriguing from the jump. Imagine trying to be a policeman in Berlin as the Nazis came to power, trying to behave honorably and solve murders without thought to politics. Bernie may be a little too cynical, but you have to respect a man of honor. In the ninth book in the series, Bernie comes to the aid of an aging Somerset Maugham, who once worked for British Intelligence. (Marian Wood/Putnam, March 29, 2016)

I don’t love Cook’s novels because I publish him; I publish him because he has been one of my favorite writers for several decades—even before he won his first Edgar for the astonishing The Chatham School Affair. His books tend to be beautiful, poignant novels that happen to involve a crime. In this poetic masterpiece, a happy family slowly disintegrates when a teenage boy is accused of murder. Don’t read this if you’re depressed because you will become suicidal. (Mariner, 2005)

Ian Rankin, Even Dogs in the Wild

James Ellroy christened Rankin’s work “tartan noir” two decades ago and it continues to live up to the name. It is difficult to maintain a high level when a series hits the 20th book but Rankin has never let me down. You might like to go back to such terrific early titles as The Black Book, Mortal Causes, and Black and Blue, when the series hero John Rebus was still working as a policeman (he’s retired now, and failing at it). But DI Clarke and Officer Fox, long-time colleagues of Rebus, ask for his help in the current book and all is right with the world again. (Little, Brown, January, 2016)

Although American letters has blessed us with the work of Raymond Chandler, Dashiell Hammett, Ross Macdonald, and Robert B. Parker, my vote for the single best private eye novel of all time is Crumley’s combination of violence, drugs, alcohol, and a writing style that is the literary equivalent of an angel’s kiss as line after line, paragraph after paragraph, beg to be read aloud to anyone who will stand still and listen. The novel, told in first-person by C.W. Sughrue, opens with one of the half-dozen greatest first paragraphs in the history of mystery fiction. (Vintage, 1978)

They Just Dig: On Writing, Coal Mining, and Fear 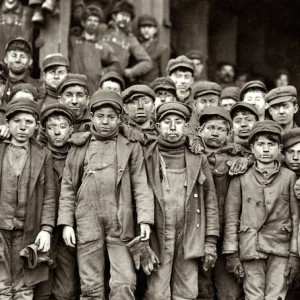 They Just Dig: On Writing, Coal Mining, and Fear

“Writing is hard for every last one of us—straight white men included. Coal mining is harder. Do you think miners stand...
© LitHub
Back to top
Loading Comments...