Also on Literary Hub: At the Qalandia Checkpoint: the Occupation’s humiliation machine, from Ben Ehrenreich’s The Way to Spring · Los Angeles’ Feminist Library on Wheels delivers power to the people · A new poem by Rickey Laurentiis · The majesty of the purity of youth: from Jesse Armstrong’s Love, Sex, and Other Foreign Policy Goals 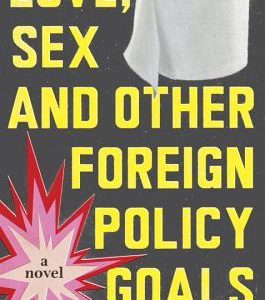 Shannon’s idea, when she eventually rolled it out, was that some of us—as many as could fit—should go to Bosnia, in a van....
© LitHub
Back to top