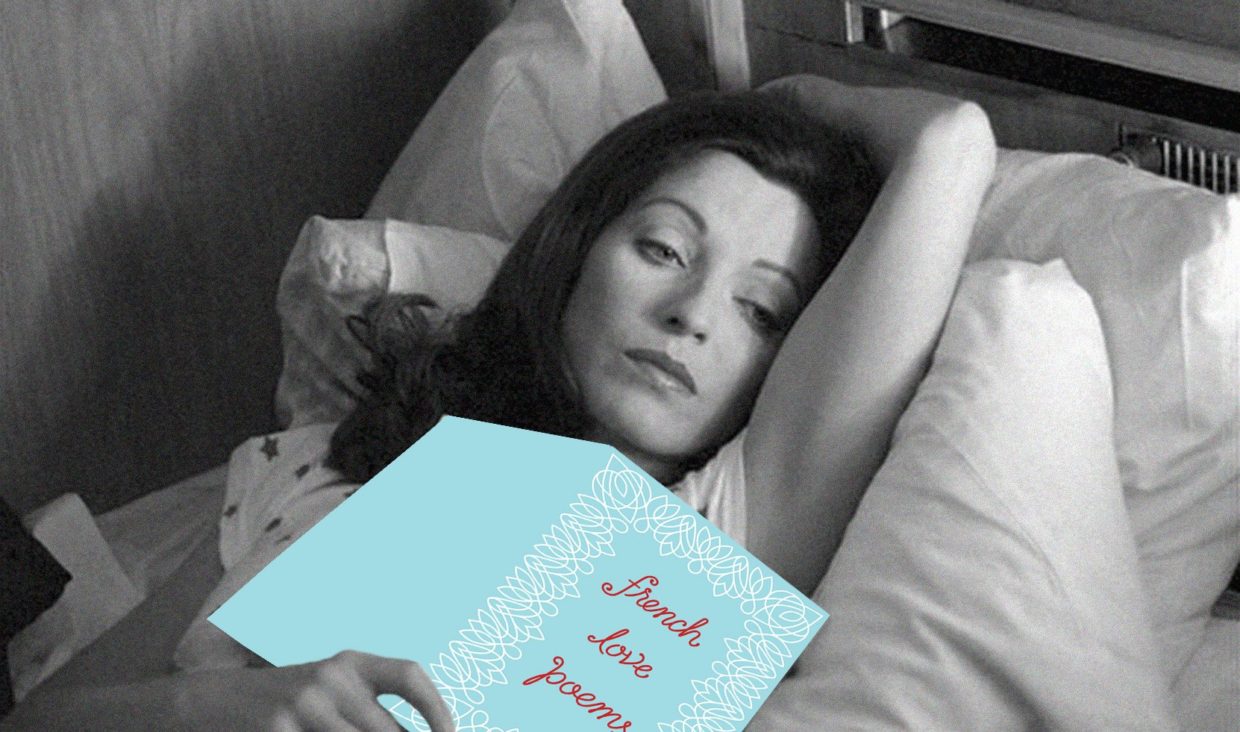 The Seven Stages of Love, According to French Poetry

A Poem for Each of Stendhal's Phases of Romance

Love, of course, is a fantasy. And the French in particular make a point of maintaining and analyzing this fantasy, from Abbé Prévost’s eighteenth-century novel of love-drunk obsession to Amélie’s quirky quest for romance, from kissing with tongue to Roland Barthes’ structuralist critique of the language of love.

The 19th-century writer Stendhal explored the complexities and depths of love with unmatched enthusiasm, in both life and literature, and while experiencing the highs and lows of it, he declared, “the greatest happiness love can give is the first squeeze of the hand of a woman one loves.” In 1818, Stendhal—then an unsuccessful writer in his mid-thirties named Henri Beyle—met one of the loves of his life, Méthilde, a ravishing and intelligent young woman who’d recently arrived in Milan, having fled her brutal, overbearing husband back in Switzerland. Stendhal immediately became smitten with her to the point of madness. But Méthilde kept Stendhal at arm’s length, and even limited their interactions, only allowing him to visit her once every two weeks, which, in turn, gave Stendhal time to develop and nurture his fantasy of her, to exaggerate his love and admiration to truly grandiose proportions. “This is a love that lives only through the imagination,” Stendhal recorded in his journal. He tried to write about Méthilde in a semi-autobiographical novel, but soon abandoned the project because he found he was much too close to his subject—also, he didn’t have experience writing fiction yet, having only, at that point, published one book of travel writing. Instead, Stendhal kept track of his emotions, and began to think about love with an almost scientific scrutiny. The result of this project was called De l’Amour, in which he described his famous concept of the stages of love. There are seven stages in all—which could conceivably follow like episodes on a season of The Bachelor—evolving in a form of crystallization: “a mental process which draws from everything that happens new proofs of the perfection of the loved one.”

To illustrate these stages of love, here are seven French love poems from the forthcoming New Directions release.

I will not make verses for you,
Lady, blondest of blondes.
You will conquer enough of the universe,
You will be queen of all the worlds.

Your sapphire eyes, wide open,
Restless as the waves
Of the rivers, the lakes, and the sea,
Drive me crazy.

And I am always defenseless before
That mouth, rose of May,
Which says so much without words,

Which says the unmatchable word,
That flower deliciously wanton,
Blooming in Paris in the sun.

“How delightful it would be to kiss her,” Stendhal writes, without further explanation. You feel pangs of physical attraction, infatuation for the body, the lips. Joyce Mansour’s poem depicts this early stage, but with a much more carnal desire. (Translated by Mary Ann Caws)

I Want to Sleep With You

I want to sleep with you side by side
Our hair intertwined
Our sexes joined
With your mouth for a pillow.
I want to sleep with you back to back
With no breath to part us
No words to distract us
No eyes to lie to us
With no clothes on.
To sleep with you breast to breast
Tense and sweating
Shining with a thousand quivers
Consumed by ecstatic mad inertia
Stretched out on your shadow
Hammered by your tongue
To die in a rabbit’s rotting teeth
Happy.

The Roses of Saadi

The knots burst. All the roses took wing,
The air was filled with roses flying,
Carried by the wind, into the sea.

The waves are red, as though they are burning.
My dress still has the scent of the morning,
Remembering roses. Smell them on me.

IV.
THE BIRTH OF LOVE

This is when things start to get real. Louise Labé gets straight to the point, conveying passion—and its tight grip. (Translated by Richard Sieburth)

Kiss me, rekiss me, & kiss me again:
Give me one of your most delicious kisses,
A kiss in excess of my fondest wishes:
I’ll repay you four, more scalding than you spend.

You complain? Well, let me ease your pain
By giving you ten more honeyed kisses.
And as kiss with kiss so happily mixes,
Let’s ease back into our shared joy again.

Then a double life to each shall ensue.
Each shall live: you in me, & me in you.
Love, something crazy comes to mind:

I can’t bear living on my best behavior,
And there’s no joy I could truly savor,
Unless aroused to leave myself behind.

The first process of crystallization. Stendhal elaborates: “at the salt mines of Salzburg, they throw a leafless wintry bough into one of the abandoned workings. Two or three months later they haul it out covered with a shining deposit of crystals. The smallest twig, no bigger than a tom-tit’s claw, is studded with a galaxy of scintillating diamonds. The original branch is no longer recognizable.” Paul Valéry’s poem demonstrates this process. (Translated by C. Day Lewis)

Born of my voiceless time, your steps
Slowly, ecstatically advance:
Toward my expectation’s bed
They move in a hushed, ice-clear trance.

Pure being, shadow-shape divine—
Your step deliberate, how sweet!
God!—every gift I have imagined
Comes to me on those naked feet.

If so it be your offered mouth
Is shaped already to appease
That which occupied my thought
With the live substance of a kiss,

Oh hasten not this loving act,
Rapture where self and not-self meet:
My life has been the awaiting of you,
Your footfall was my own heart’s beat.

Doubt creeps in. Here the lovers recover from their initial spellbound condition, if only momentarily. This is the first hangover from the intoxication of love’s fantasy. Charles Baudelaire was well accustomed with the intoxication and the hangover. (Translated by Graham Reynolds)

You, whom I worship as night’s firmament,
Urn of sorrow, beautiful and silent;
I love you more, because you turn from me
Adorning night, but, with large irony
Rather increase the absolute blue space
Which alienates the sky from my embrace.

I leap to your attack, climb in assault
Like corpseworms feeding nimbly in the vault,
And cherish you, relentless, cruel beast
Till that last coldness which delights me best.

The second crystallization, which deposits diamond layers of proof. The fantasy is complete. One road leads to your lover’s perfection, your ultimate happiness, and the other road leads to the disruption of the fantasy: “the most heartrending moment of love in its infancy is the realization that you have been mistaken about something, and that a whole framework of crystals has to be destroyed.” René Char’s poem depicts the former. (Translated by Mark Hutchinson)

For years now you have been my love,
The vertigo I feel when I lie waiting
That nothing can make old, make cold;
Even that which was expecting our death,
Or gradually knew how to combat us,
Even that which we are strangers to,
My eclipses and also my returns.

Barred like a boxwood shutter,
And extreme and compact fortune
Is our mountain range,
Our compressing splendor.

I say fortune, o my wrought one;
Each of us can receive
Another’s share of mystery
Without spilling its secret;
And the suffering that comes from elsewhere
Finds at last its separation
In the flesh of our unity,
Finds at last its solar road
At the center of our dense cloud
Which it tears and recommences.

I say fortune the way I feel it.
You have raised the summit
That my waiting will have to cross
When tomorrow is no longer there. 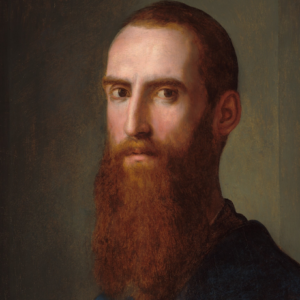 Robert Stone on how Michael Herr transcended New Journalism, and told the story of Vietnam unlike anyone else. | Literary...
© LitHub
Back to top