TODAY: In 1964, the US Supreme Court overturns a lower court ruling that found Tropic of Cancer to be obscene.

Also on Literary Hub: The writer’s blessing and curse: the role of the memory keeper · Svetlana Alexievich‘s history of human feelings · They tried to kill me: from Alexis M. Smith’s Marrow Island 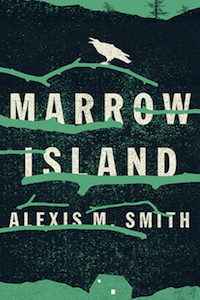 This was my last glimpse of Marrow Island before the boat pulled away: brown and green uniforms clustered on the beach, tramping...
© LitHub
Back to top