TODAY: In 1915, poet Margaret Walker, the first black woman to receive a national writing prize (for her poem “For My People”) is born.

Also on Literary Hub: The poetry of the war on terror · The Grumpy Librarian: Are you a time traveler? · Beware of castles in the air: From Julian Fellowes’s Belgravia. 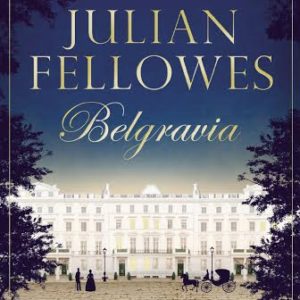 The past, as we have been told so many times, is a foreign country where things are done differently. This may be true—indeed...
© LitHub
Back to top