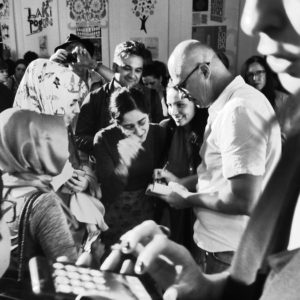 The following conversation took place on Monday as the opening event of Bookstan, Sarajevo's first international literary...
© LitHub
Back to top