Also on Literary Hub: Katie Holten on turning words and paragraphs into whole forests · It’s Ok for a poem to be funny: an interview with Tommy Pico · A new poem by Chialun Chang · The high school kids are out for summer: “Darla” from Odie Lindsey’s We Come to Our Senses 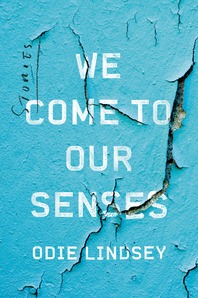 The high school kids are out for summer, so all over this spit of a Mississippi town young women walk around in t-shirts...
© LitHub
Back to top