TODAY: In 1849, poet Emma Lazarus, the author of “The New Colossus” which appears on the pedestal of the Statue of Liberty, is born.

Also on Literary Hub: On literary plagues: from the historical to the fantastic, how disease scars us all · Speaking with the legendary Goat Man · Those eyes, unchanged: from If I Forget You by Thomas Christopher Greene 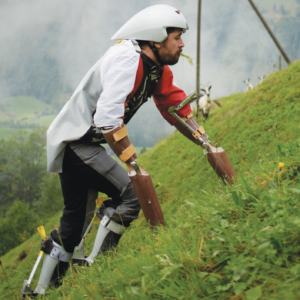 GoatMan, the new book from designer Thomas Thwaites about his attempts at becoming one of the herd, answers all of the questions...
© LitHub
Back to top