TODAY: In 1899, American poet (and son of the inventor of Life Savers candy) Hart Crane is born.

Also on Literary Hub: The art of dividing the world Into winners and losers: on Donald Trump, neo-natal reading, and a very American tragedy · The best books about books, part two: on works of criticism by Cynthia Ozick, C.D. Wright, Teju Cole, and more  · Report from Cleveland: Day three at the Republican National Convention devolves into a full-blown Roman Circus · A new poem by Brandon Som · The suicide cults: from Bill Broun’s Night of the Animals

Night of the Animals 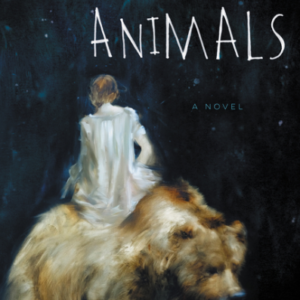 Night of the Animals

listening to the zoo On the last day of April of 2052, as a newly discovered comet, Urga-Rampos, neared Earth, a very ill,...
© LitHub
Back to top