TODAY: In 1892, Ukrainian-Polish author and painter Bruno Schulz, author of The Street of Crocodiles, is born.

Also on Literary Hub: Bethanne Patrick’s five beach reads for July, wherever you are · Books making news this week: first books, Finland, and a 50th anniversary. · Being Mr. Delacorte: “Fountain of Youth,” from Patrick Ryan’s collection, The Dream Life of Astronauts

Catching Wild Bill and Jane: The End of a Killing Spree in Panama 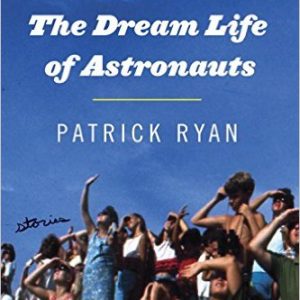