TODAY: In 1868, John William De Forest, writing for The Nation, calls for a more specifically American literature; the essay’s title, “The Great American Novel“, is the first known use of the term.

And on Literary Hub: Otto Penzler recommends five books for January · A battle in verse, over Sherlock · From Lindsay Lee Johnson’s new novel The Most Dangerous Place on Earth.

A Brief Survey of the Great American Novel(s) 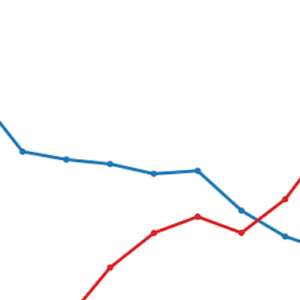 The lesson of November 8, according to many, is that Democrats need a better electoral message for “white, working-class”...
© LitHub
Back to top