TODAY: In 1904, Peter Arno, cartoonist who contributed 99 covers to The New Yorker, is born.

Also on Literary Hub: Twenty years after her Nobel Prize, we should all be reading more Wislawa Szymborska · Johanna Sinisalo recommends five Finnish writers you should know · The titular story from Thomas Pierce’s Hall of Small Mammals, out in paperback January 12 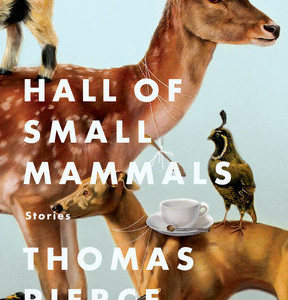 The zoo, finally, was going to let the public see its baby Pippin Monkeys. “I bet we won’t be able to get very close,”...
© LitHub
Back to top