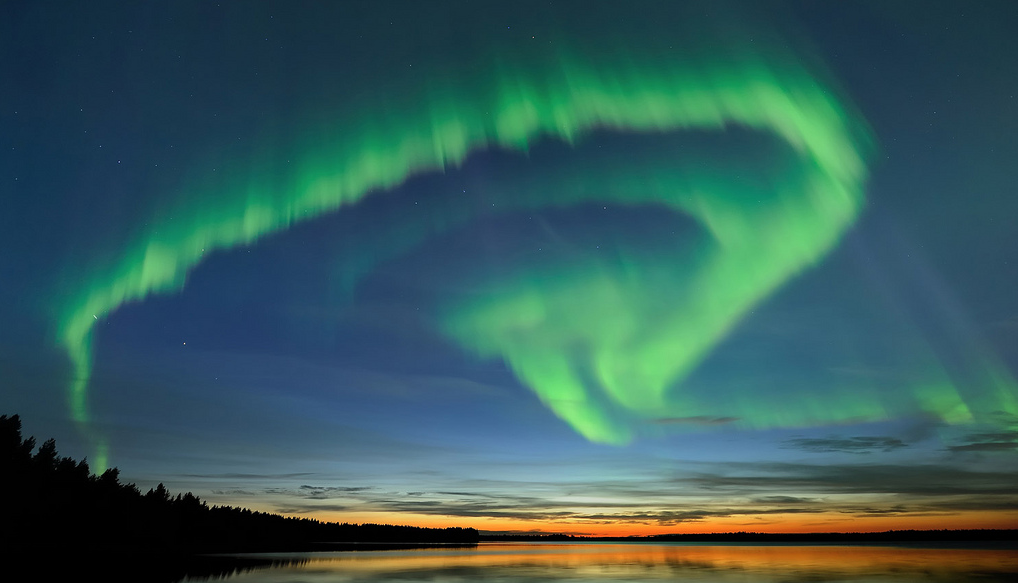 (Who Are Even Weirder Than Regular Finns)

Finland has traditionally been a country in which realism is the norm of respectable literature—if a book deals with the dark sides of contemporary Finnish society or the traumatic points of our history, it is usually considered worth reading by critics and the public alike. But in looking at recent winners of Finland’s prestigious literary awards—the Finlandia Prize for example—one can see that something is happening. The 2014 winner, Jussi Valtonen’s They Know Not What They Do, is a sharp and thoughtful near-future science fiction piece, and in 2015, Laura Lindstedt grabbed the Finlandia for Oneiron, a stunning novel about seven women who meet in a white space after they die and discuss their lives. Even one of the brightest stars of contemporary Finnish literature, widely translated and award-flooded Sofi Oksanen chose a fantastical approach in her novel of social commentary, Norma, published last year. As I myself gravitate toward the type of writing that people have started calling “Finnish weird,” I am gratified to see how many of our best contemporary writers are too.

This iconic Finnish writer, a Finlandia prize winner who has an enthusiastic following, has been translated into English before, but not on this scale. Collected Works is a new omnibus of the best of her beautifully strange, often laconically philosophical novels and short stories that—with a touch of the surreal and fantastic—explore contemporary social and scientific issues with phenomenal clarity of both thought and style. She has been compared to Italo Calvino and Franz Kafka, for very good reason.

Water has become a scarcity in the world and a small village in Finland struggles under a totalitarian regime. Only two people in the village know about a secret source of fresh water, in such abundance that it could change lives. But do they have the right to use it, and how? This engaging, beautiful, serene, almost zen dystopian story steals one’s heart. Itäranta has written the English version herself, as she has with the forthcoming City of Woven Streets, out this spring.

It’s no wonder so many critics have mentioned Twin Peaks when they do try to describe this novel. There’s definitely something weird going on in the small town of Rabbit Back—how else could it have produced an astonishing number of such celebrated writers? This novel is as frightening as it is hilarious—an elegantly executed, warped look at the inner circles and hidden rules of a mtruly spooky club of literary talents.

When one talks about Scandinavian literature, crime fiction is unavoidable. Finland has its share of fine crime writers, but Tuomainen shows some serious attitude by placing his story in the near future. The Healer has been categorized as ”environmental noir,” which is fair, but this ambitious, chilling, almost prophetic thriller is far from a climate change sermon. It’s no wonder The Healer is already available in more than 20 languages.

Jyrki Vainonen, The Explorer and Other Stories

A man moves to live in the thigh of his wife, another takes a job as a shop window mannequin… This collection of short stories is a showcase of genuinely weird, dream-like, unsettling imagination. Any common, deceptively everyday situation may lure the reader into a world where horrors and wonders lurk just beneath the surface. Vainonen’s stories elude definition—are they fantasy, surrealism or horror? It does not matter. His stories give us glimpses of worlds ruled by laws all their own.

Johanna Sinisalo’s latest book, The Core of the Sun, is a little weird, and available now from Grove Atlantic.

Johanna Sinisalo born in 1958 in Sodankylä, writes novels in the "Finnish Weird" style, a style that unites Finnish writers who have turned down the realistic tradition. Her debut novel Not Before Sundown was awarded the Finlandia Literature Prize. Sinisalo’s books have been translated into about 20 languages. The Core of the Sun is her seventh novel. 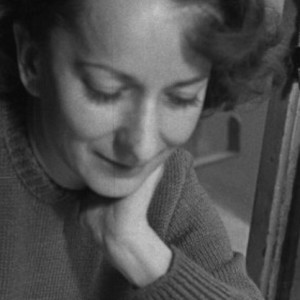 With customary wit, the Polish poet and Nobel Prize-winner Wisława Szymborska, in 1962, wryly uses an imagined tombstone...
© LitHub
Back to top
Loading Comments...