TODAY:  In 1823, pioneer of the Gothic novel Ann Radcliffe dies.

Also on Lit Hub: David Mark on the moral clarity of crime fiction · Five Books Making News This Week: on Russia… and reckonings.

Poem: Happy Birthday to Me 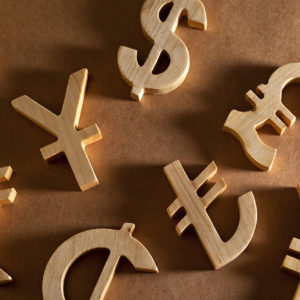 The social effects of financial catastrophes inevitably work themselves into fiction—which should not surprise anyone,...
© LitHub
Back to top