TODAY: In 1948, novelist Sharyn McCrumb, creator of the “St Dale” trilogy, is born.

Also on Literary Hub: When George Plimpton met the best bartender in Brooklyn · Superhero journalists on the big screen· Want to win an Oscar? Adapt a book · Our bookish predictions this year ·  30 books in 30 days: Tess Taylor on Leo Damrosch’s Eternity’s Sunrise · On the hundredth anniversary of James’s death, from his autobiographical writings

Superhero Journalists on the Silver Screen

From There to Here: Five Essential Tales of Immigration 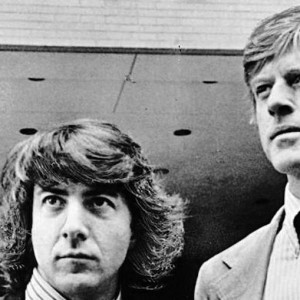 Superhero Journalists on the Silver Screen

Pop culture’s version of the American reporter is suffused with noir: trench coats, cigarettes, hats dangling at rakish...
© LitHub
Back to top