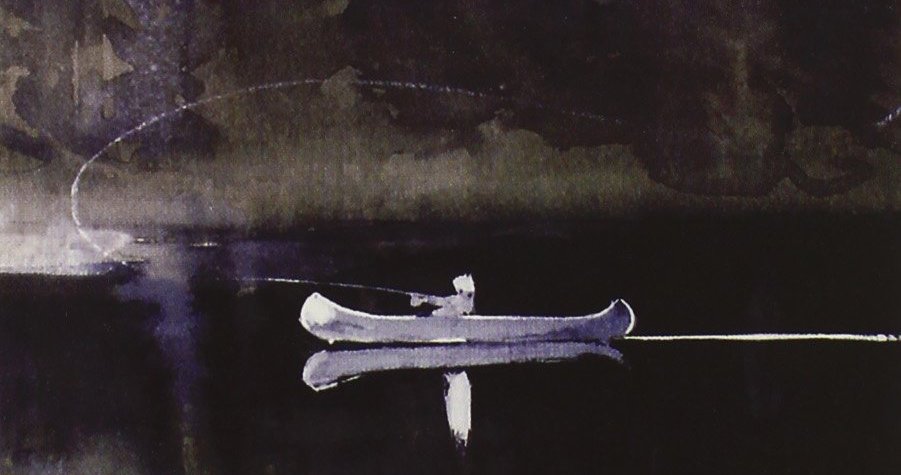 Know What You Write (Not Write What You Know)

Tim Gautreaux: When Setting is More Important Than Plot

In 2015 I relocated to Tennessee from Louisiana, where my family’s lineage dates back to 1785. During and immediately following the move, I began writing many of the new stories that would eventually appear in my collection Signals: New and Selected Stories. Many of my friends wondered whether the move would affect my writing, a question I found both funny and thought-provoking. It carried the suggestion that I would lose something at the border, namely, the culture in which I was raised: gumbo, fishing, sugarcane, Catholicism, crooked politics, and mosquitoes. I, however, wasn’t worried; there’s more to a writer than food and insects.

As a matter of fact, the first time I tried to write a short story after the move, I came up with a plot set in wintery Minnesota—a place very unlike Louisiana (and a place I’ve never been). I interviewed my local postmistress, who is a native Minnesotan, I read a bit of Minnesota law on the emancipation of orphans; much of what I needed, to be honest, was available on the internet. But despite the disparate settings, this story was thematically linked to my Louisiana work, because like other writers, I carry my thematic interests in my DNA.

I discovered this when I assigned my fiction class the same general plot for a short piece—a holdup at a convenience store. Each story that came across my desk was markedly different. The romance fiction reader came up with a robber who convinced the salesperson to leave the store and run off with him. A student who was an anti-pollution activist seemed more concerned with his robber’s truck, which was leaking antifreeze that a stray dog licked up. The pro-gun feminist had the store clerk shoot the robber in the groin. These exercises demonstrated that there are steering currents that profoundly shape whatever plot each writer executes regardless of the story’s content.

One semester, I taught a quiet student who was not doing well in the course and whose personal fascination was needlepoint. I suggested she use that to shape the story, and she delivered a great tale about two sisters who entered an embroidery contest. The convincing details of complex needlework styles she included functioned as a kind of doorway into the motives of the sisters. As the handwork became more ambitious, it mirrored the psychological problems of the young women, transforming the competition into something as intense as Beowulf fighting with Grendel. The story was set in Baton Rouge, but if she had moved to Canada, about all she would’ve had to change in the story would’ve been the weather.

At this point in my career, I’m not as interested in setting stories in Louisiana as I am in following what guides me and making that impetus interesting for readers. Writing teachers tell their students to write what they know, and that’s good advice. But that doesn’t suggest that a writer has to wallow exclusively in the local culture or their childhood. Cormac McCarthy is a Southerner, and his first novels were set in the South. Suttree, for example, seems hermetically sealed in Knoxville, Tennessee; following its success, one might have predicted that he would never abandon the American South. However, he moved out West, wrote Blood Meridian, and followed it with a series of great western novels. He left out the climate and class distinctions he grew up with but kept his love of ambitious vocabulary and athletic grammar. Although his later books focus on the hot, rocky and unfettered landscape of cowboys, they did not leave behind McCarthy’s fascination with the nature of evil and the mystical emanations of the earth.

When it comes to setting, Annie Proulx’s method of operation seems to be not so much write what you know as know what you write. Although she spent a great deal of her life in Vermont, Connecticut, and Canada, she so successfully captures Texas, Wyoming, and Newfoundland that she seems to be a native of those locations. She is a trained researcher and historian, and when she wants to set a tale in a specific place, she actually moves there for a considerable time. But what strikes me about her novels and stories is the guiding currents of New England hardnosed logic and tragic Puritan darkness. She has the ability to inhabit anyplace, proved by my favorite novel of hers, Accordion Crimes, which traverses a broad swath of the world. No matter where a writer moves their physical or creative world, the resulting fiction won’t change much if they know how to look at where they’ve landed.

There is no objectively best place to set a work of fiction. Sometimes childhood can be a treasure chest of potential narratives. As a teenager, Ernest Gaines moved from a Louisiana plantation to the West Coast, and when he began to write, he tried to set stories in California. This didn’t seem to work as well as he wanted, so he began to fashion his stories out of his memories of Louisiana: the tough love of his relatives, the poverty of the rural South. He was so successful at this that he moved back to reconnect with his roots, eventually building a home on part of the plantation where he was raised. His stories, like the Pulitzer Prize-nominated novel A Lesson Before Dying, draw from his personal experience to illuminate the conditions of African Americans living in the South after World War II. In Gaines’ work, the setting reflects and enhances the thematic concerns.

As a writer, I focus on working-class people who face ethical questions or people who suffer attacks of conscience. My Minnesota story did just that. It was about blue collar workers and machinery, two of my favorite topics. And although I’m thinking of setting my next stories in West Texas, Detroit, California, Mexico, with a return to southern Louisiana, my characters will always bear with them what I learned about hard work in an early 1950s oil patch town. My stories will still show tough experiences cut with a dollop of humor and will be full of the undereducated people I love, seasoned with compassion learned from raising my children and from the 33 years I spent teaching story-writing to students who resisted the thought that they owned their own unique literary territory—that real street running past their homes and the characters walking on it.

Tim Gautreaux is the author of three novels and two earlier short story collections. His work has appeared in The New Yorker, The Best American Short Stories, The Atlantic, Harper's, and GQ. After teaching for thirty years at Southeastern Louisiana University, he now lives, with his wife, in Chattanooga, Tennessee. 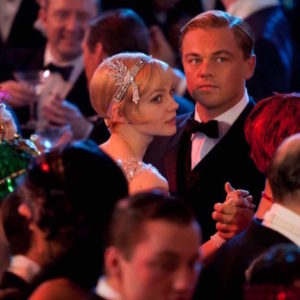 What would happen if the Academy gave Oscars to the book world? Okay, it would be the National Book Awards. But what if it was even...
© LitHub
Back to top