On the Many Film Adaptations of the "Unfilmable" Wuthering Heights 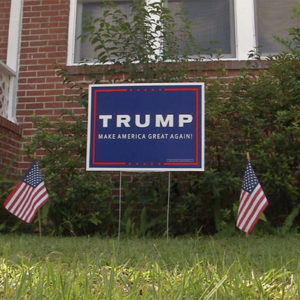 Mary Miller has come a long way in a short time. In 2005, she was living and working in Meridian, Mississippi, a small city...
© LitHub
Back to top