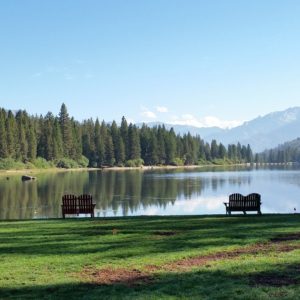 This year, the Mall of America turns 25—and in order to celebrate itself (I suppose), the monument to American consumerist...
© LitHub
Back to top