TODAY: In 1922, Ulysses is published on James Joyce’s 40th birthday. 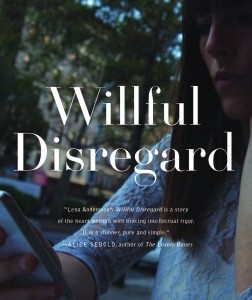 With work on the article over, Ester and Hugo carried on seeing each other at least one evening a week. They had dinner at the restaurant,...
© LitHub
Back to top