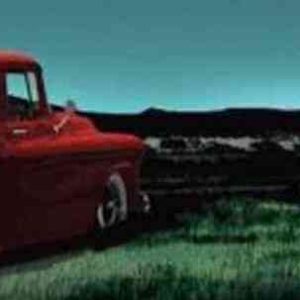 Now that Donald Trump is president, a lot of horrible things are happening. One of these, of course, is the executive order...
© LitHub
Back to top