YESTERDAY: In 1894, poet and novelist Jean Toomer is born.

Also on Lit Hub: An interview with the Astropoets · Reading about women being alone · From Paul Bloom’s latest Against Empathy.

7 Debut Novelists on Their 2017 Resolutions 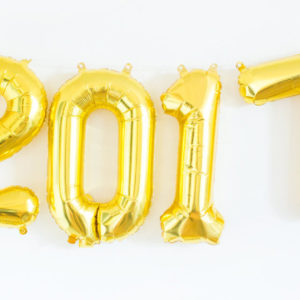 7 Debut Novelists on Their 2017 Resolutions

Resolutions are a strange tradition—not to mention a corny one. Also, they usually don't work. After all, let's get real:...
© LitHub
Back to top