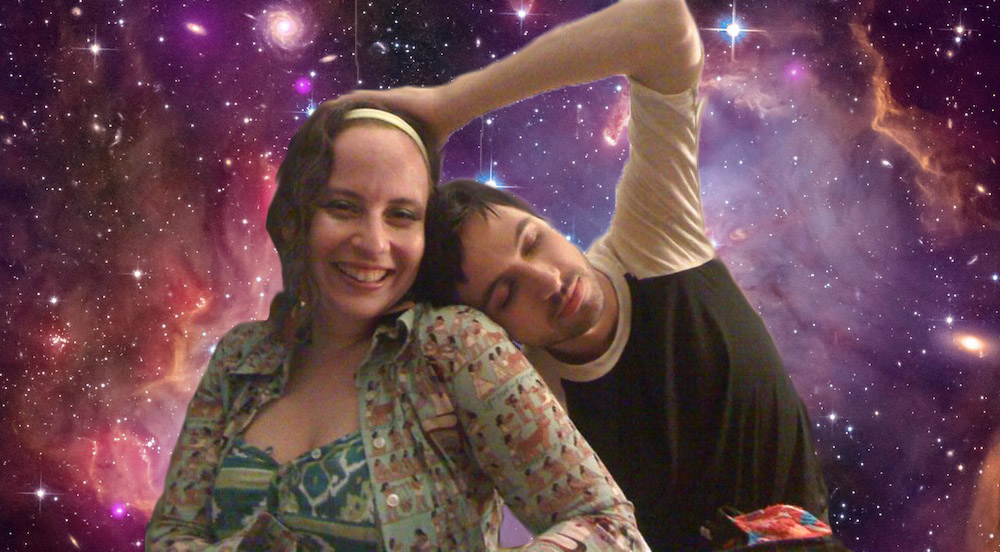 Poetry As Prophecy: A Conversation with the Astro Poets

This November, something truly beautiful happened: The Twitter account @poetastrologers was born. Like all Sagittarians, it is blunt and truthful, providing insight into each sign’s habits, desires, and representative Britney Spears song. Although it has only been around for a month, the account has already acquired nearly 30,000 followers and is generally agreed to be an incredibly accurate source of information. To better understand where this wisdom comes from, we reached out to the eponymous Astro Poets, Alex Dimitrov (a Sagittarius) and Dorothea Lasky (an Aries).

Blair Beusman: Poetry and prophecy have a long, traditional connection (vates, fili, etc.). Where do you see the intersection of these practices?

Alex Dimitrov: Well, poetry can often be seen as prophecy. Our twitter is also poetry. It comes from the imagination. The good tweets always feel wild and unexpected, like good poems. So there’s some sort of connection, no matter how elusive . . .

Dorothea Lasky: I think that poetry doesn’t have to, but can, act as a form of prophecy. I know that all poets have had that experience where they write a poem and then days or months or years later, they see that their poem has tapped into the future. I think that this happens because when you are really open to letting things emerge in a poem, the forces of time and the future can blend into your poem. Some people have said time is not linear and to me, nothing makes this more evident than art and poetry making. And I guess now Twitter making, too.

BB: Does your witchcraft inform your writing (and vice versa)?

AD: In short, yes. How I operate in the world is sometimes informed by this extra sense or gut instinct or other presence, whatever you want to call it. That’s even more pronounced when writing a poem on the page. I tap into and work from that other presence very freely. The real world unfortunately can (appear to) be binding and you can’t always work so freely from that place. I don’t know what I’d do without poetry honestly. Probably not be here. Astrology, too, taps into the dimensions we are in but also other outside dimensions that govern us here, or that influence us . . .

DL: Insomuch as that witchcraft, in an ideal sense, prizes the spirituality, ethics, and aesthetics of an individual, versus the obligatory practices of an organized religion, then I see writing, in an ideal sense, as functioning similarly. As a writer I value my own personal instincts over what I am supposed to do as a writer and I prize (and try to support whenever I can) this trait in others. I have an inherent distrust of systems of language that involve power (and an attraction to them, too) and I believe this is a very witch-like perspective.

BB: There has been a definite renewed interest in astrology (and in magick in general). Do you have any theories as to why?

AD: I think, like everything in the culture, capitalism drives when things go from high to low, or when they peak and crash, etc. But people have always been interested in astrology and in the supernatural and in the stars and magic. They always will be. Maybe even especially the non-believers. As long as we keep going through the cycles of birth and death, people will continue to look to the occult and the unknown, what cannot be explained by mere sense perception.

DL: Our systems have always failed us. In so many horrible ways, and including not prizing individual worth and individual creativity. The rise and now stable power structure of the internet has helped people see this more clearly—we can see these failures in front of our eyes. Because of this, people are searching for some solace in a larger power that feels sincere. Some people have always laughed at me for thinking this, but for me, astrology is a lens of looking at the world that makes sense. It makes sense to me that in this dark time, people might think so, too. It’s a sincere art.

BB: Astrologically speaking, is there a reason why 2016 was so bad?

AD: I don’t think Mariah Carey released an album this year. This was impactful.

DL: 2016 was bad for reasons that go beyond astrology. There was a rush of forces that have been building for a very long time.

BB: Can you pick a quintessential poet for every sign? For instance, Sylvia Plath is such an obvious Scorpio.

DL: I’m so glad you asked this question! It’s so hard for me to read a poet’s work without thinking about their sign. Here are some people I always have in mind when I think of the signs:

BB: What do you think the best trait of every sign is?

AD: I love the work ethic of Capricorns, and their rigor. Aquarians are so mysterious, yet at the same time in the world; it’s like they’re from another dimension. I love how receptive a Pisces is to emotions and to the people around them. An Aries is just so much fun. I have never not loved an Aries. I love how a Taurus really cares about quality and having nice things and producing nice things. Geminis are such chameleons. I admire that. Cancers love life and feel everything very deeply. Leos for all their self-doubt operate from a place of belief in themselves and in the individual, in what is human. Virgos create progress and are interested in forward movement. Libras are so eccentric, how can you not love them? Scorpios live with such intensity. I personally am very drawn to that. A Sagittarius is full of passion and is also a secret optimist.

BB: And what do you think is the worst?

AD: For hints about that, take a look at our Twitter ;)

DL: I am not sure that I believe that there are intrinsically bad traits to any sign. It is more that when a person is born they are born into a sign, so the manifestation of that sign can sometimes be kinked or demonstrate a non-fitting for a while (sometimes a long while). Or sometimes a person has planets in other parts of their chart that change the presentation of their ego sign in ways that some people might find to be not that charming. However, that being said, I do think that the person will eventually find compatible people for them—it may just take some time.

BB: What advice do you have for someone who is new to magick?

DL: I don’t know that I can answer this question, because I don’t consider myself a practitioner of magick in any serious way. That being said, I do think that people should realize that they don’t have to conform to organized religion to be connected to a spiritual practice. It’s an empowering and important realization of being human that prayer can happen anywhere, at any time, with anything you have on hand. It’s cliché, but it’s true that all poets realize this at some point or another.

BB: Do Geminis deserve their bad reputation? What about Scorpios?

AD: No sign has an inherently bad reputation. That’s just too basic.

DL: Since both of these signs have done me wrong OFTEN, I’d say, yes! No, but seriously, I don’t believe that the signs themselves are inherently bad. But I do think the particular ego or soul that gets infused into that sign template at birth sometimes can not fit exactly and the person has some growing to do. It’s not so much that the soul is bad either, it’s just that the fit is weird—it’s like growing pains you feel in your body during adolescence. As the person grows spiritually, sometimes what we might define as “bad” traits show up. Of course, some people have to grow their whole lives and this might keep them doing “bad” things for a long, or even the whole, time. But then again, I wouldn’t use the word bad here—I don’t believe in one or the other types of morality, particularly in the description of what a soul does in the trajectory of its journey.

The Year in Single Women 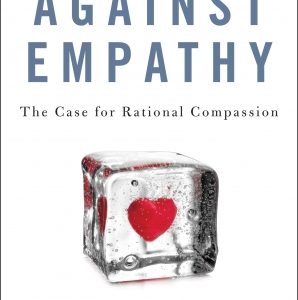 For the last couple of years, when people ask me what I’ve been up to, I say that I’m writing a book. They ask for details...
© LitHub
Back to top