TODAY: In 1930, Edna O’Brien, pictured here with her parents, Lena and Michael, is born in Drewsboro, County Clare, Ireland.

Also on Literary Hub: Five books making news this week: reporters, sympathizers, and survivors · On the intimacy and beauty of book spines · Celebrating this year’s best books: an excerpt from President Obama’s favorite, Fates and Furies by Lauren Groff 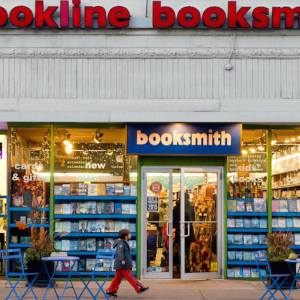 For the full results of our booksellers' favorite books of the year, head over here. BROOKLINE BOOKSMITH (BROOKLINE, MA) Kat:...
© LitHub
Back to top