TODAY: In 1818, a 22-year-old John Keats returns from a walking tour of Scotland, during which he begins to show signs of the tuberculosis that would kill him.

Also on Literary Hub: Interview with a bookstore: Tubby & Coo’s Mid-City Book Shop, a New Orleans’ nerd mecca with a family history · One wish: A novel? A baby? A father’s life? · Not bad for a light weight: from Annie DeWitt’s White Nights in Split Town City

On Name-Calling, Poetic Partners-in-Crime, and the Blues 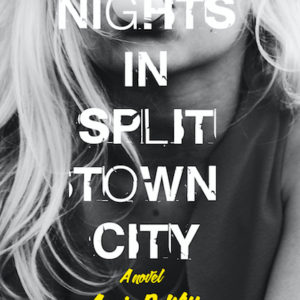 The day after Father’s big fish, I was waiting for Fender at the start of the drive. The smell of bass in the morning is enough...
© LitHub
Back to top