TODAY: In 1939, Sidney Howard dies; he received the Pulitzer Prize for Drama in 1925 and a posthumous Academy Award in 1940 for the screenplay for “Gone with the Wind.”

Also on Literary Hub: On the Barbizon Hotel and the women writers who lived there · Books making news this week: trilogies, triumphs, and the novel Trump should read · Who is your protector? “Green,” a story from Kirstin Allio’s collection Clothed, Female Figure 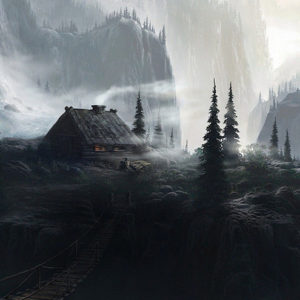 In 1960, the writer and military historian Caleb Carr was five years old and living with his family in a small house on Horatio...
© LitHub
Back to top