Also on Literary Hub: Books making news this week: longlists, anthologies, and the underground railroad · Bethanne Patrick’s 5 beach reads for the dog days of August · The lard of her lifetime: “Chubby Minutes” from Leopoldine Core’s collection, When Watched

Blair Braverman is Obsessed with the Things That Scare Her Most 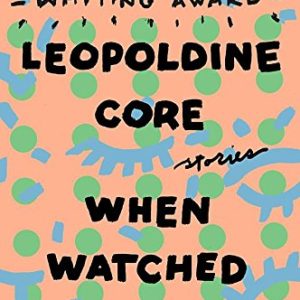 She sees him at the grocery store. He doesn’t see her. He is with his daughter.  He is putting  green apples in a bag. She...
© LitHub
Back to top