TODAY: In 1859, Charles Darwin sends his publishers the first three chapters of On the Origin of Species.

Also on Literary Hub: Thomas Piketty on the financial crisis, as it happened  · Books making news this week: immigrants, westerns, and war crimes · The trial: from Maggie Nelson’s newly reissued The Red Parts

Margaret Drabble on "Say not the struggle naught availeth" 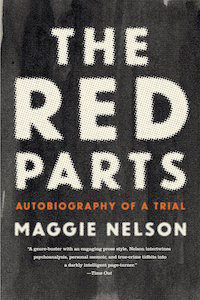 We have every reason to believe this case is moving swiftly toward a successful conclusion. These were the words spoken by a detective...
© LitHub
Back to top