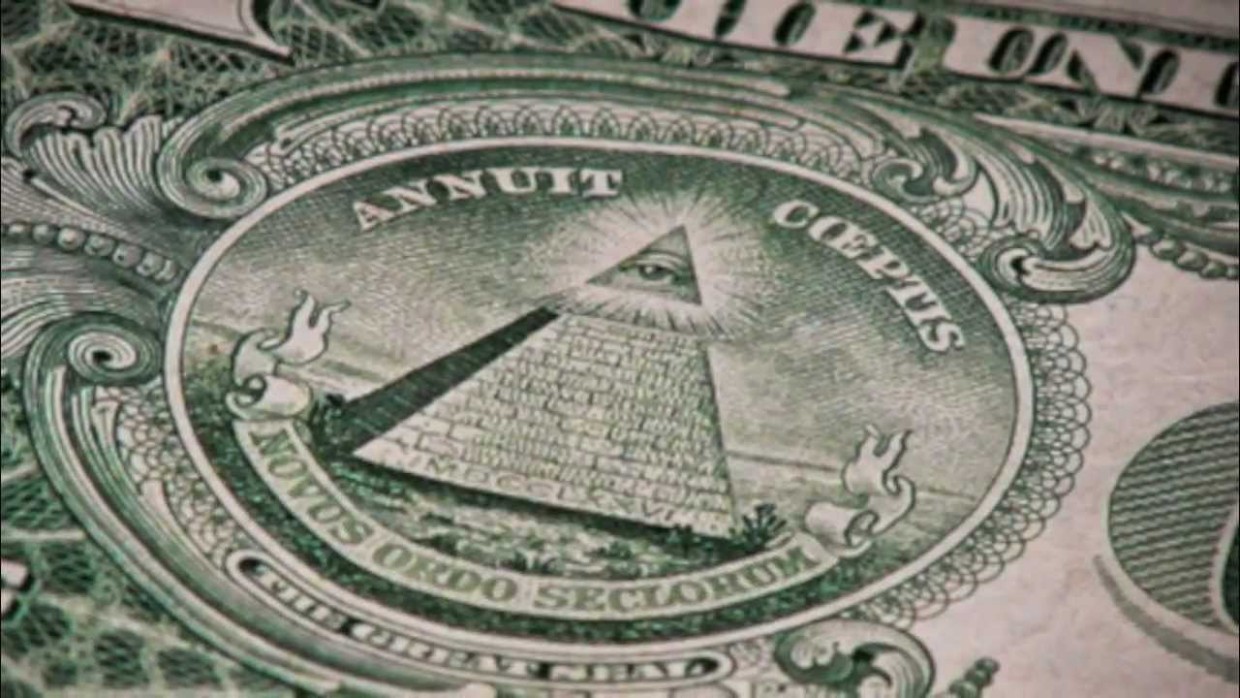 Thomas Piketty: Why Save the Bankers?

After more than a year of rising financial turmoil beginning  in 2007, the crisis reached a climax on September 15th,  2008, when Lehman Brothers filed for bankruptcy. This period witnessed a series of unprecedented government interventions aimed at restoring stability to the markets, including the Troubled Asset Relief Program (or TARP, a proposed $700 billion bailout) and billions of dollars in below-market loans and credit guarantees extended by the U.S. Treasury and Federal Reserve to a wide range of nonbank financial institutions that had never benefited from such assistance before. Many asked whether these moves marked the beginning of a new era of interventionist economic policy.

Why Save the Bankers?

Will the financial crisis lead to the return of the state on the economic and social scene? It’s too early to say. But it’s useful to dispel a few misunderstandings and to clarify the terms of debate. The bank rescues and regulatory reforms undertaken by the American government don’t in themselves constitute a historic turning point. The speed and pragmatism with which the U.S. Treasury and Federal Reserve adjusted their thinking and launched temporary nationalizations of whole swaths of the financial system are certainly impressive. And though it will take some time before we’ll know the final net cost to the taxpayer, it’s possible that the scale of the interventions underway will surpass levels reached in the past. Sums between $700 billion and $1.4 trillion are now being discussed—between 5 and 10 percent of U.S. GDP—whereas the savings and loan debacle of the 1980s cost around 2.5 percent.

Still, to a certain extent these kinds of interventions in the financial sector represent a continuation of doctrines and policies already practiced in the past. Since the 1930s, American elites have been convinced that the 1929 crisis reached such great proportions and brought capitalism to the edge of the abyss because the Federal Reserve and the public authorities let the banks collapse by refusing to inject the liquidity needed to restore confidence and growth to the productive sector. For some Americans on the free market right, faith in Fed intervention goes hand in hand with a skepticism toward state intervention outside the financial sphere: to save capitalism, we need a good Fed, flexible and responsive—and certainly not a Rooseveltian welfare state, which would only make Americans go soft. If we forget this historical context, we might be surprised by the U.S. financial authorities’ swift intervention.

Will things stop there? That depends on the American presidential election: a President Obama could seize this opportunity to strengthen the role of the state in other areas beyond finance, for example in health insurance and reducing inequality. But given the budgetary chasm left by the George W. Bush administration (military spending, bank rescues), the room for maneuver on health care might be limited—Americans’ willingness to pay more taxes is not infinite. Moreover, the current debate in Congress on limiting finance sector pay illustrates the ambiguities of today’s ideological context. One certainly senses mounting public exasperation with the explosion of super-salaries for executives and traders over the past thirty years. But the solution being envisaged, setting a salary cap of $400,000 (the salary of the U.S. president) in financial institutions bailed out by taxpayers, is a partial response that’s easily evaded—higher salary payments just need to be transferred to other companies.

After the stock market crash of 1929, Franklin Roosevelt’s response to the enrichment of the very economic and financial elites who had led the country into the crisis was far more brutal. The federal tax rate on the highest incomes was lifted from 25 to 63 percent in 1932, then to 79 percent in 1936, 91 percent in 1941, then lowered to 77 percent in 1964, and finally 30-35 percent over the course of the 1980s and 1990s by the Reagan and George H. W. Bush administrations. For almost fifty years, from the 1930s until 1980, not only did the top rate never fall below 70 percent, but it averaged more than 80 percent. In the current ideological context, where the right to collect bonuses and golden parachutes in the tens of millions without paying more than 50 percent in taxes has been elevated to the status of a human right, many will judge those policies primitive and confiscatory. But for more than half a century they were in effect in the world’s largest democracy—clearly without preventing the American economy from functioning. They had the particular virtue of drastically reducing corporate executives’ incentive to dip their hands into the till, beyond a certain threshold. With the globalization of finance, such policies could probably be enacted only with a complete reworking of accounting disclosure rules, and relentless efforts against tax havens. Unfortunately, it will probably take many more crises to get there. 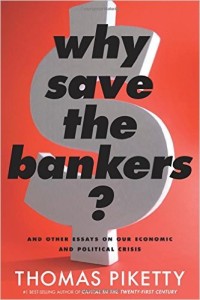 Excerpted from WHY SAVE THE BANKERS? And Other Essays on Our Economic and Political Crisis by Thomas Piketty, translated from the French by Seth Ackerman. Used by permission of Houghton Mifflin HarcourtCopyright @ 2012, 2016 by Éditions Les Liens qui Libèrent. Translation and annotation copyright © 2016 by Seth Ackerman.

Thomas Piketty is professor of economics at the Paris School of Economics and the École des hautes études en sciences sociale, and Centennial Professor at the London School of Economics's International Inequalities Institute. He is the author of numerous articles and a dozen books. He has done major historical and theoretical work on the interplay between economic development and the distribution of income and wealth. His most recent book is Capital in the Twenty-First Century.

A HORIZON OF TRAIN YARDS 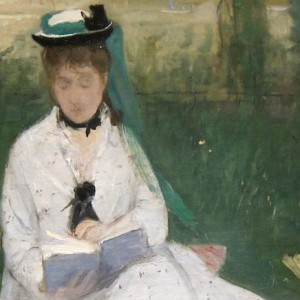