TODAY: In 1667, John Milton sells the copyright to Paradise Lost for ten pounds.

Also on Literary Hub: Secrets of the Book Designer: the many ways a cover is rejected · How mapping Alice Munro’s stories helped me as a writer · Four new poems by Maureen McLane ·LA’s “big one”: from Paul Kolsby & David L. Ulin’s Ear to the Ground 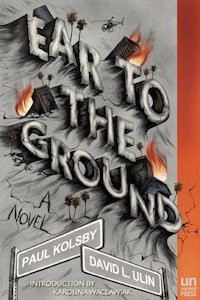 If you looked at a map, you'd think North America began at the Atlantic shore and ran west to the Pacific—through that...
© LitHub
Back to top