Philosophy in Their Sex Life 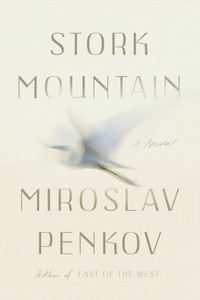 Someone was beating the door of the station and I heard a man cry out, “Let us in, you donkeys. The storm’s on my tail...
© LitHub
Back to top