Making Connections in a Disconnected Space

Richard Misrach has been photographing the American West for over 40 years; his photographs bear witness to the heroic geographic scale, and the violent imprint of the American settlement on the land. Guillermo Galindo was born in Mexico City and is an experimental composer, sonic architect, and performance artist based in California and is a Senior Adjunct Professor at the California College of the Arts, Mills College. Border Cantos is their first collaboration. 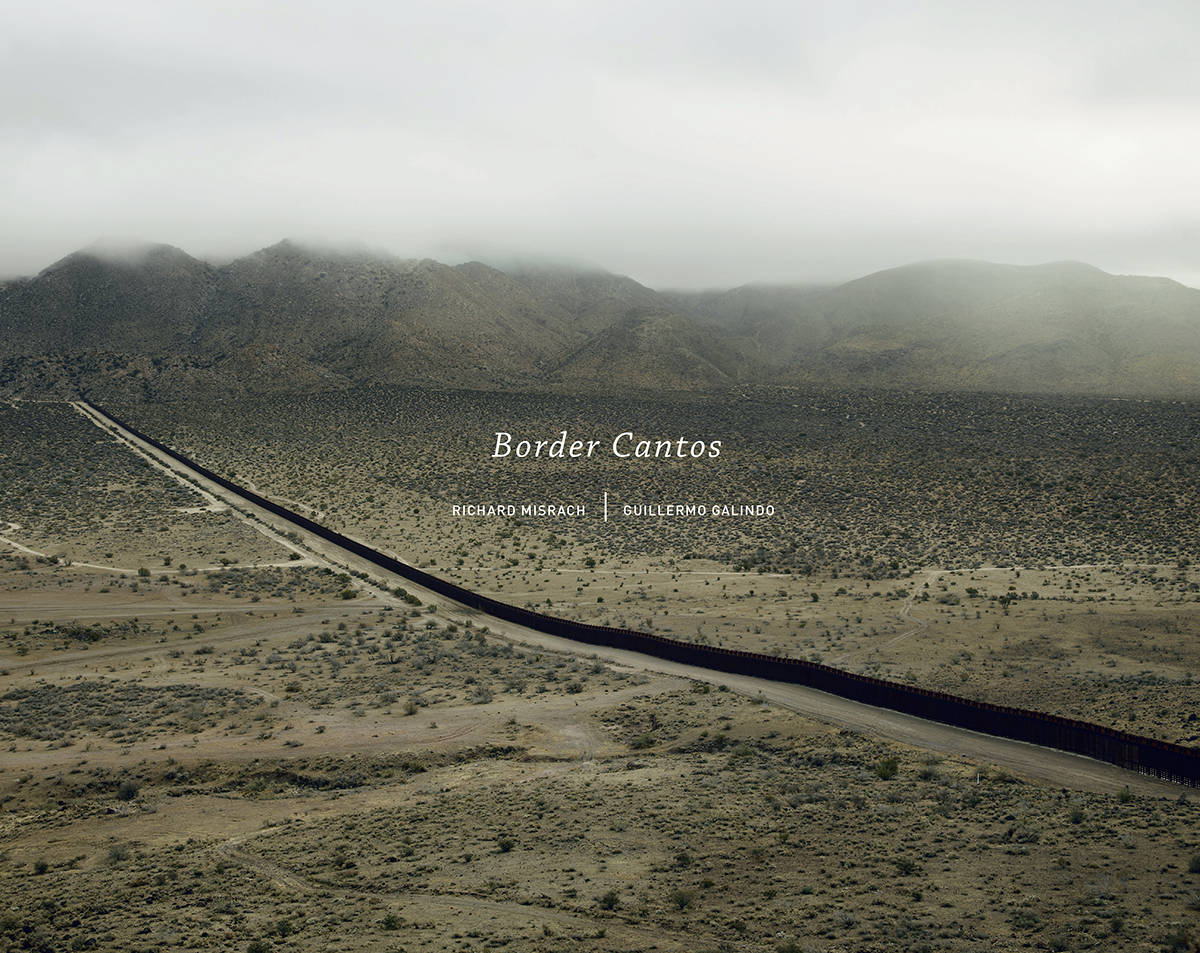 “This book is dedicated to all of those who cross borders, risking everything in search of a better life. // Este libro esta dedicado a todos aquellos quienes vinieron a este país yarriesgaron sus vidas en búsqueda de la promesa Americana.”

The photographs collected in this book represent work made over 11 years while crossing and recrossing the 2,000 miles of the border wall, but what we cannot show you is the life portrayed in the panoramic foldout photographs in this book, the border maps and many artifacts found across the desert floor. Also absent are the many musical instruments and scores created by Galindo, and of course his music. The book Border Cantos is designed to accommodate English and Spanish text running side by side—the photographs, musical compositions, and musical instruments are on view through July 31, 2016 at the San Jose Museum of Art, California with special performances by Guillermo Galindo.

The following is an excerpt from the introduction by Josh Kun.

For most of its early years, the border was just that, little more than desert dirt and river currents punctuated by marble obelisks that ran like exclamation points from the Pacific to the Gulf of Mexico to help remind everyone—the ranchers, the vaqueros, the governors, the generals, the Indians, the tourists—what side of the line they were on. 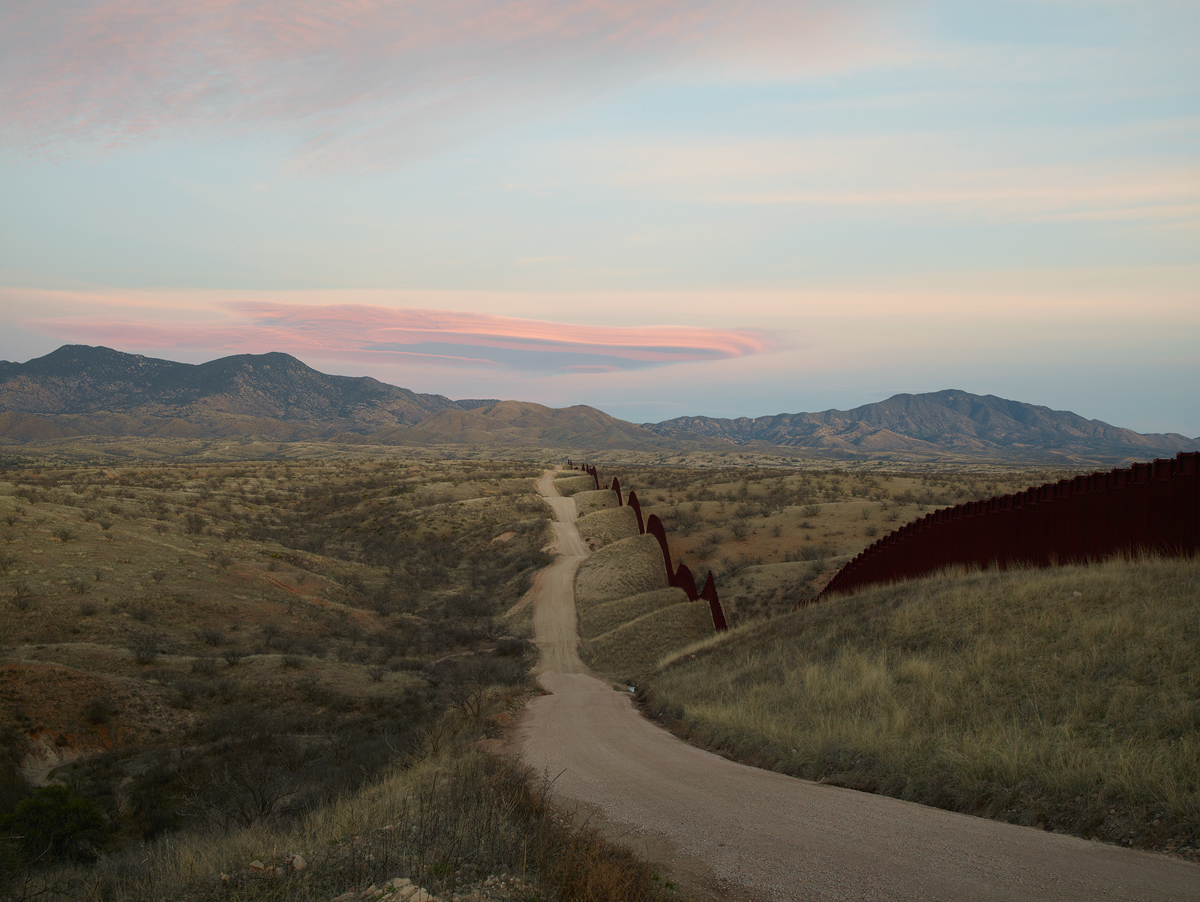 There wasn’t even a fence until 1911, when the U.S. Department of Agriculture and Bureau of Animal Industry built one in California to keep “stray Mexican animals” that might be infested with ticks from wandering onto U.S. land. “Such a fence,” the bureau wrote thirteen years before the U.S Border Patrol even existed, “will also assist the customs officials in preventing illegal traffic between the two countries.” 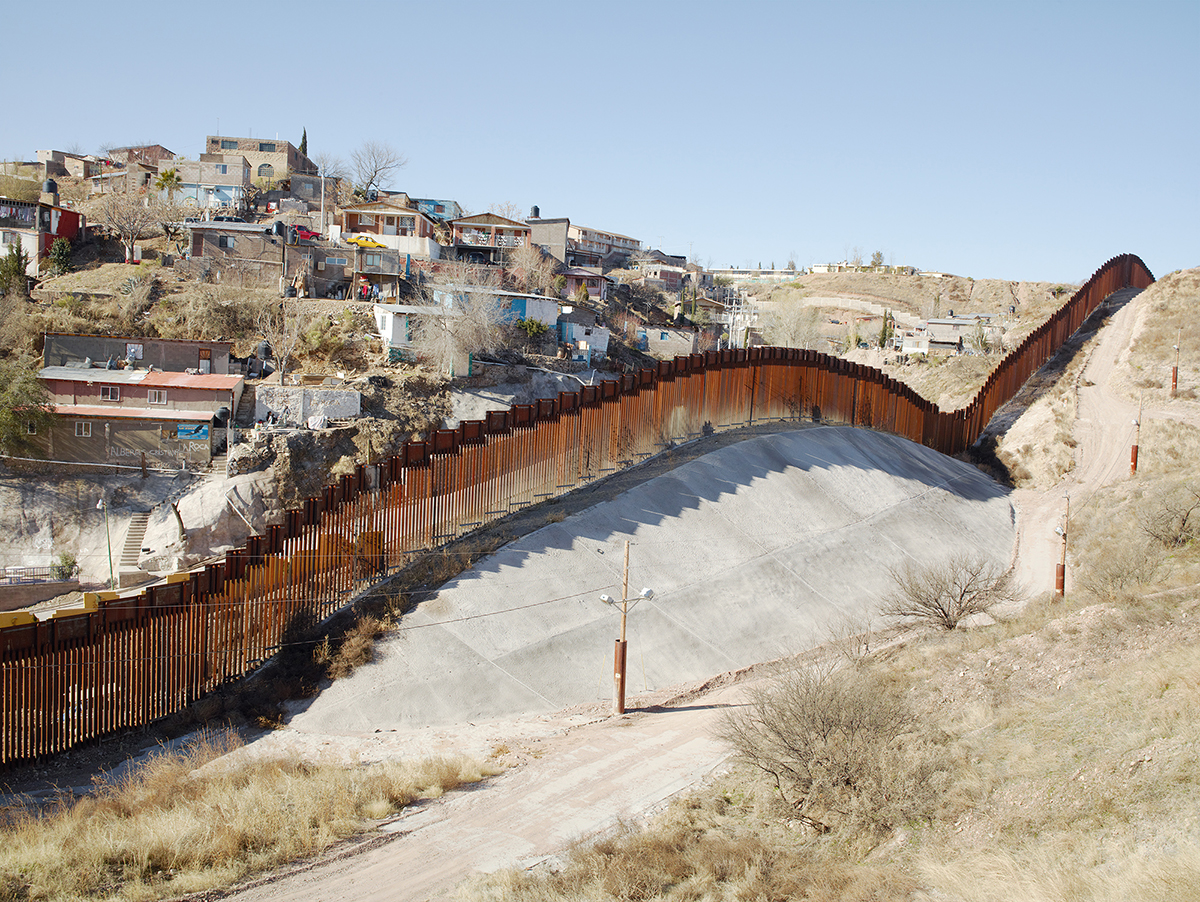 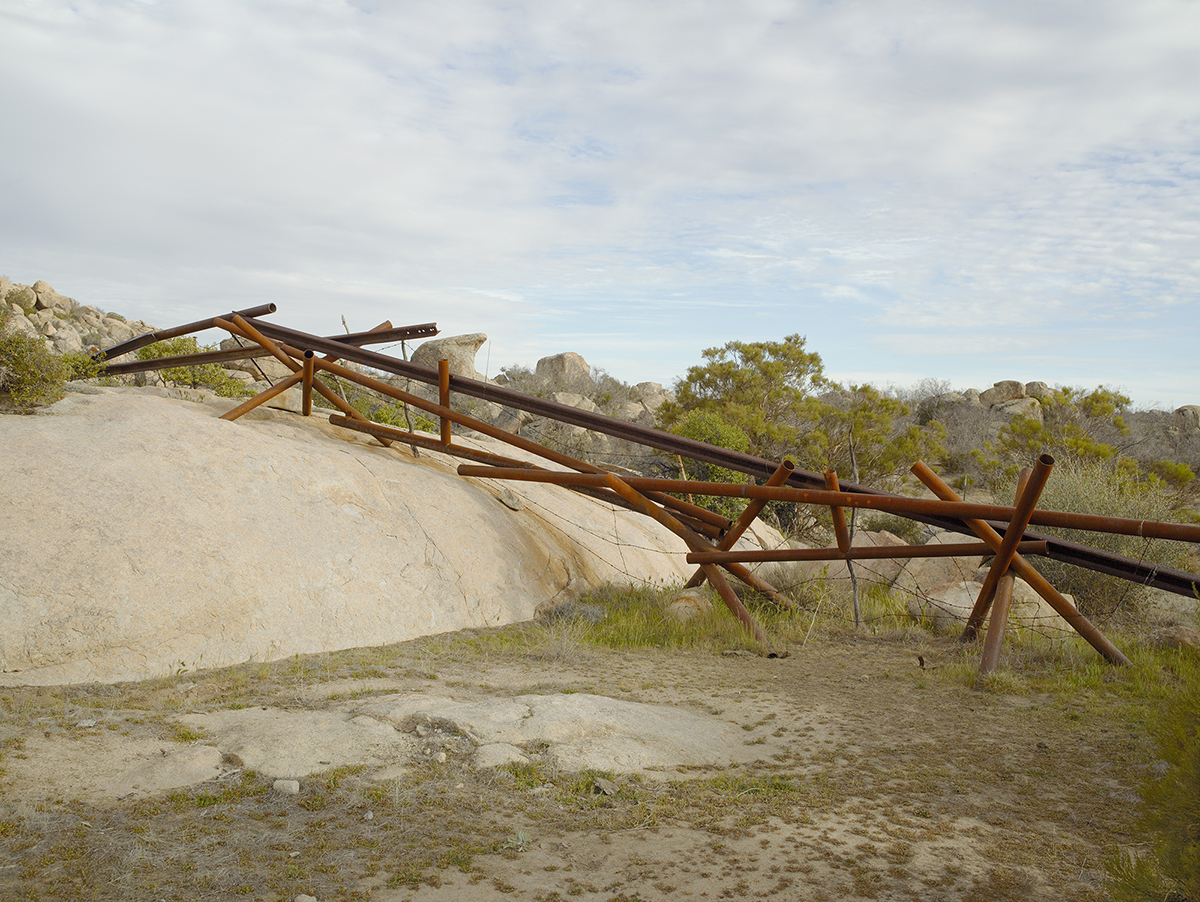 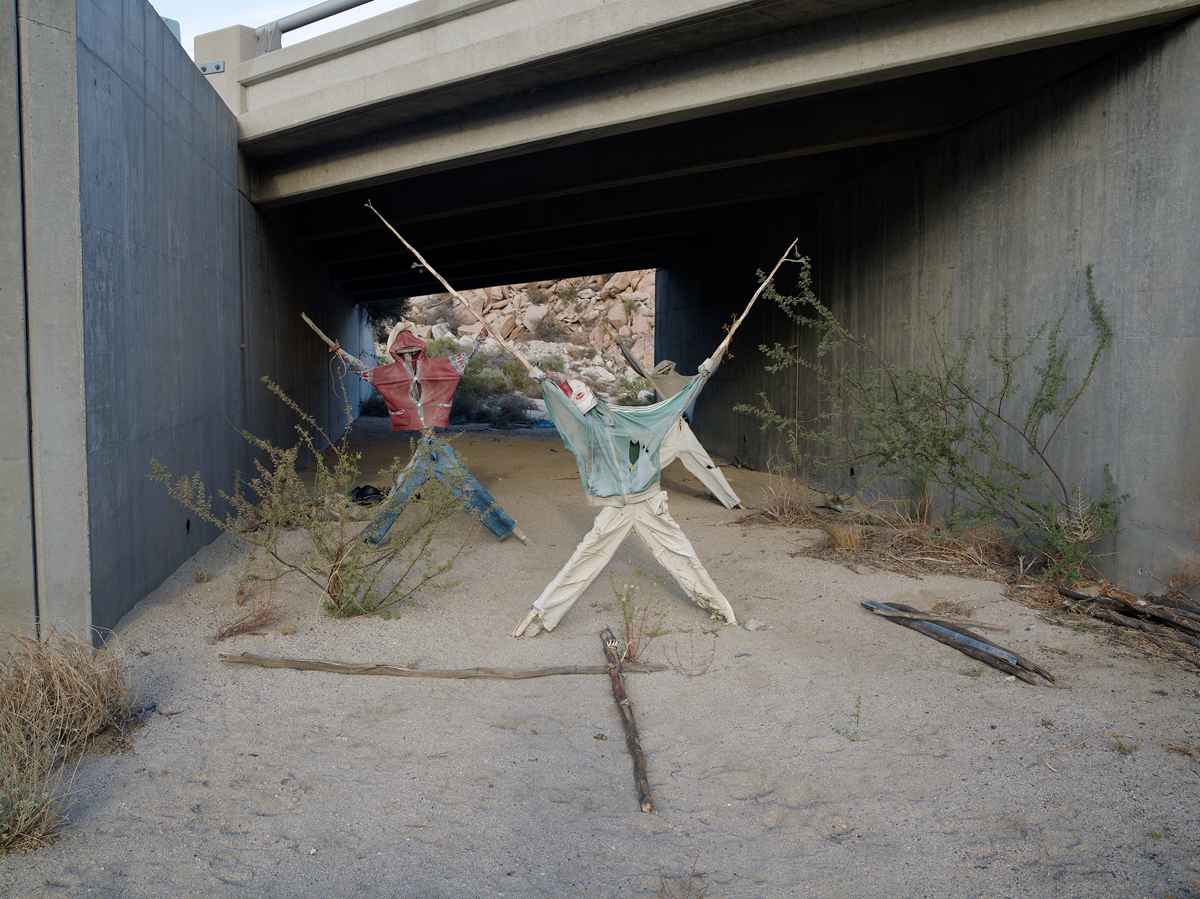 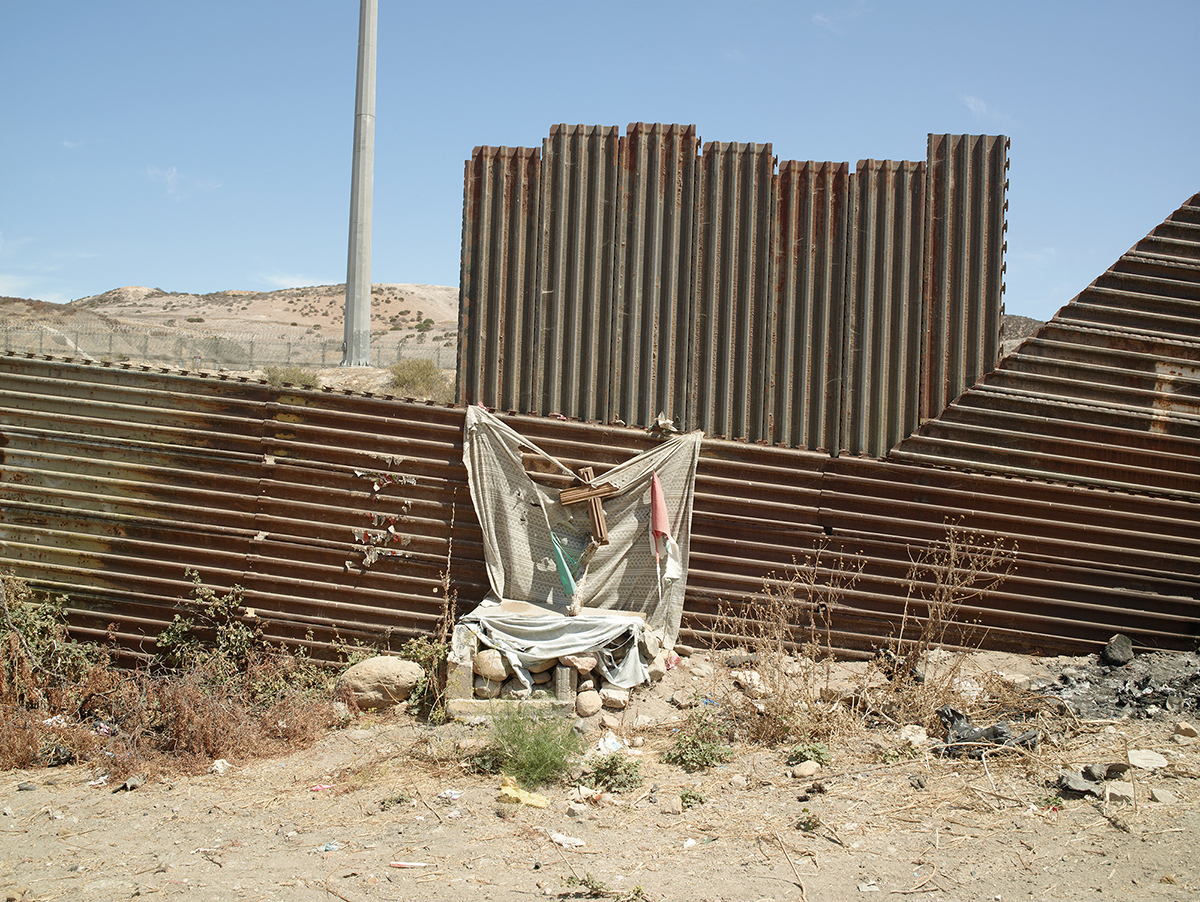 The border of today, with its dedication to security against human and drug traffic, its dedication to the spectacle of national defense, was an afterthought. Since the 1970s, Misrach has been photographing the shifting environmental and political landscapes of the American West, the border lurking in the background of his portraits of the new desert frontier but never actually in their frame. Since the 1990s, Galindo has been making music informed by the aesthetic and cultural avant-gardes of the U.S. and Mexico the border always audible—without it, he would still be living in the Alta California of Mexico—but never pushed too high into the mix. 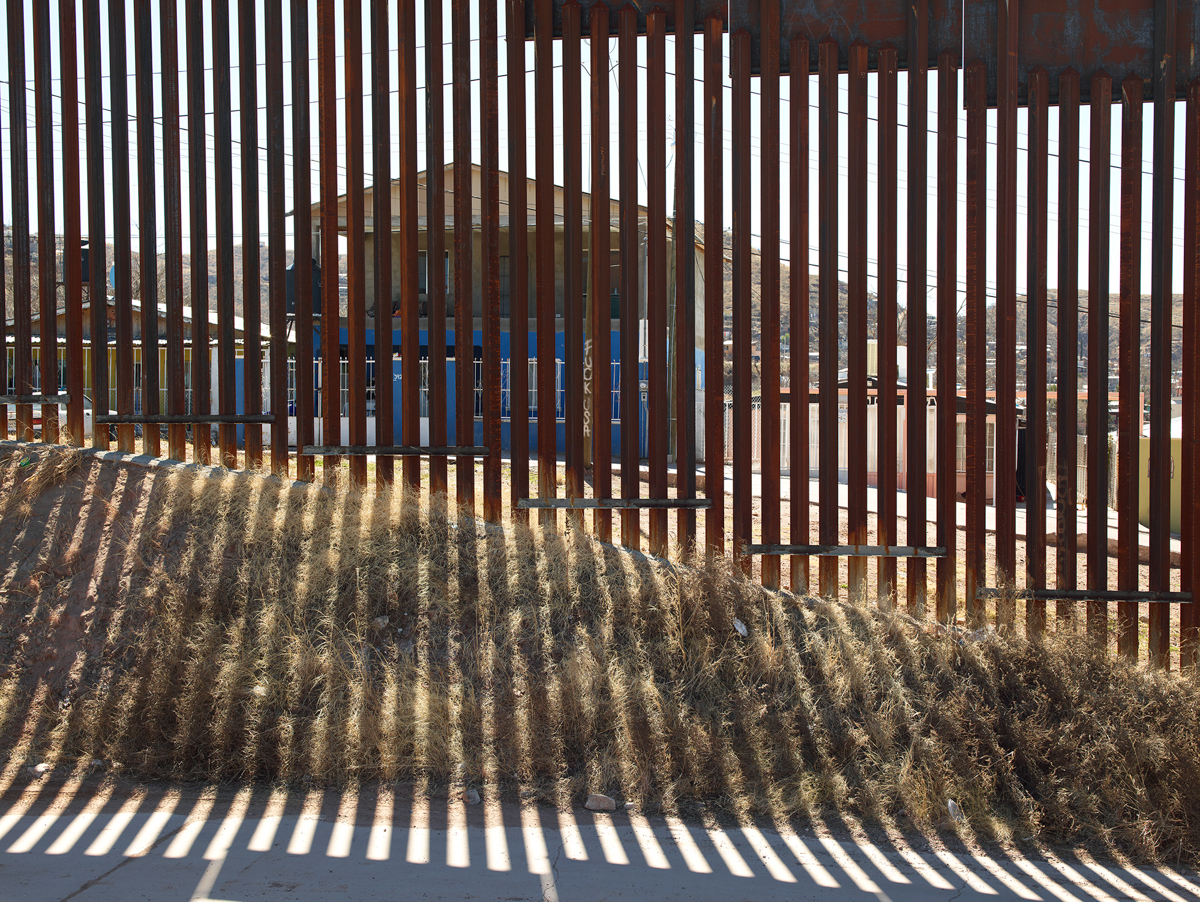 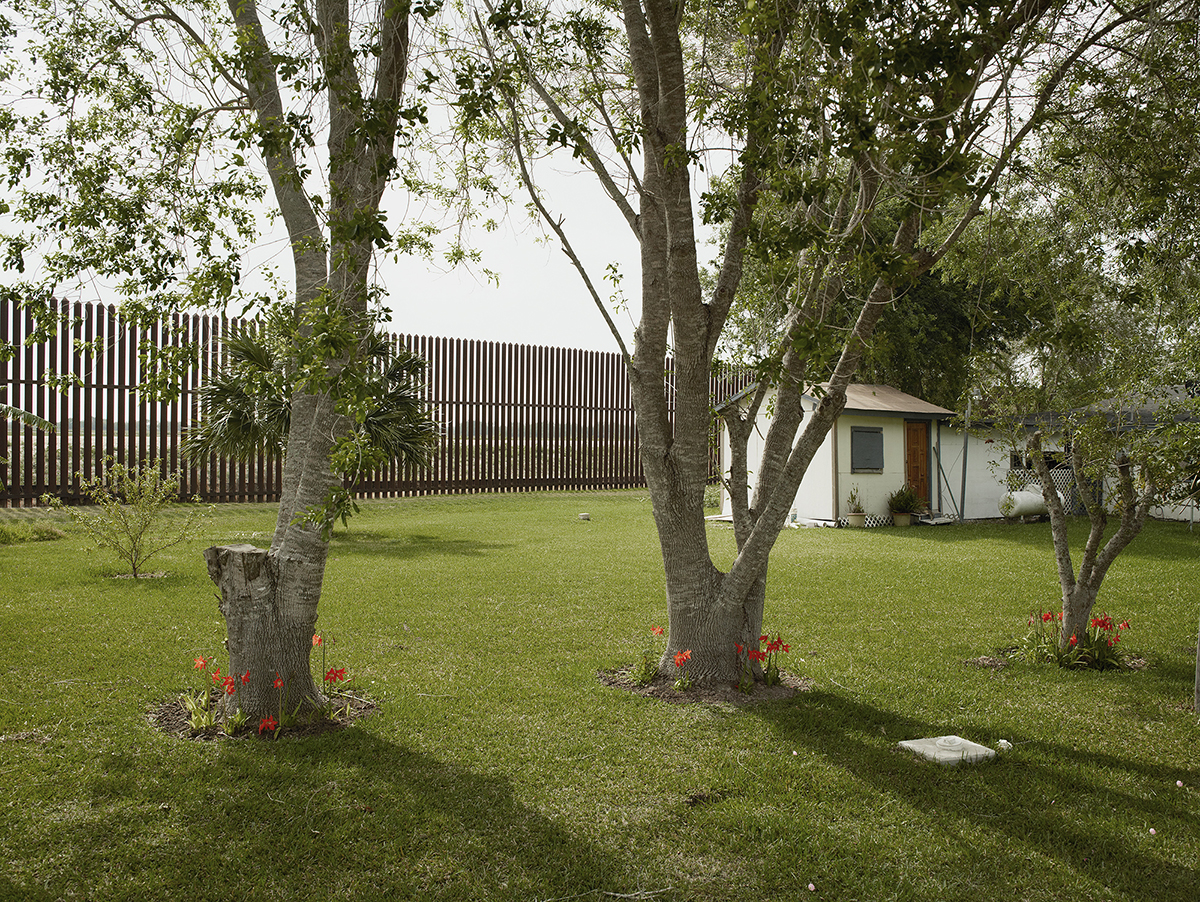 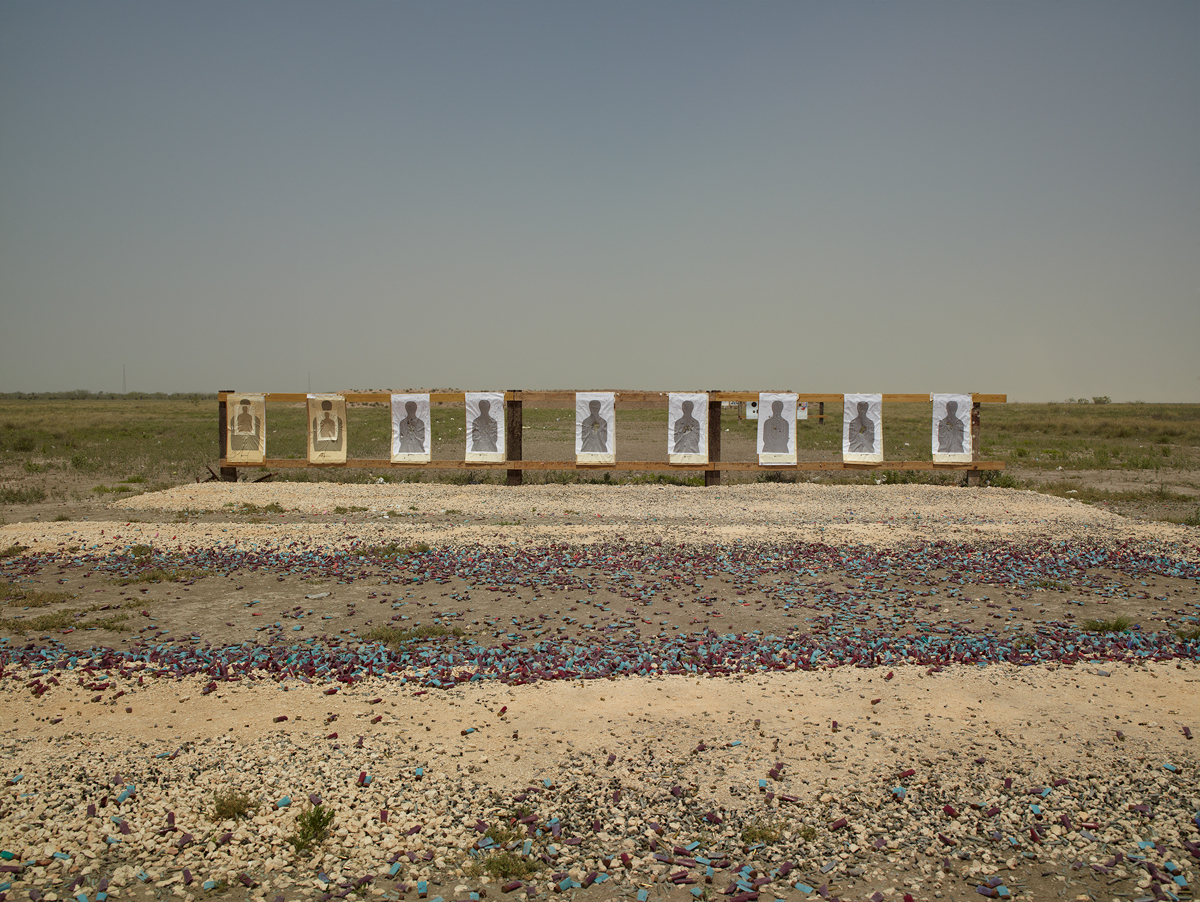 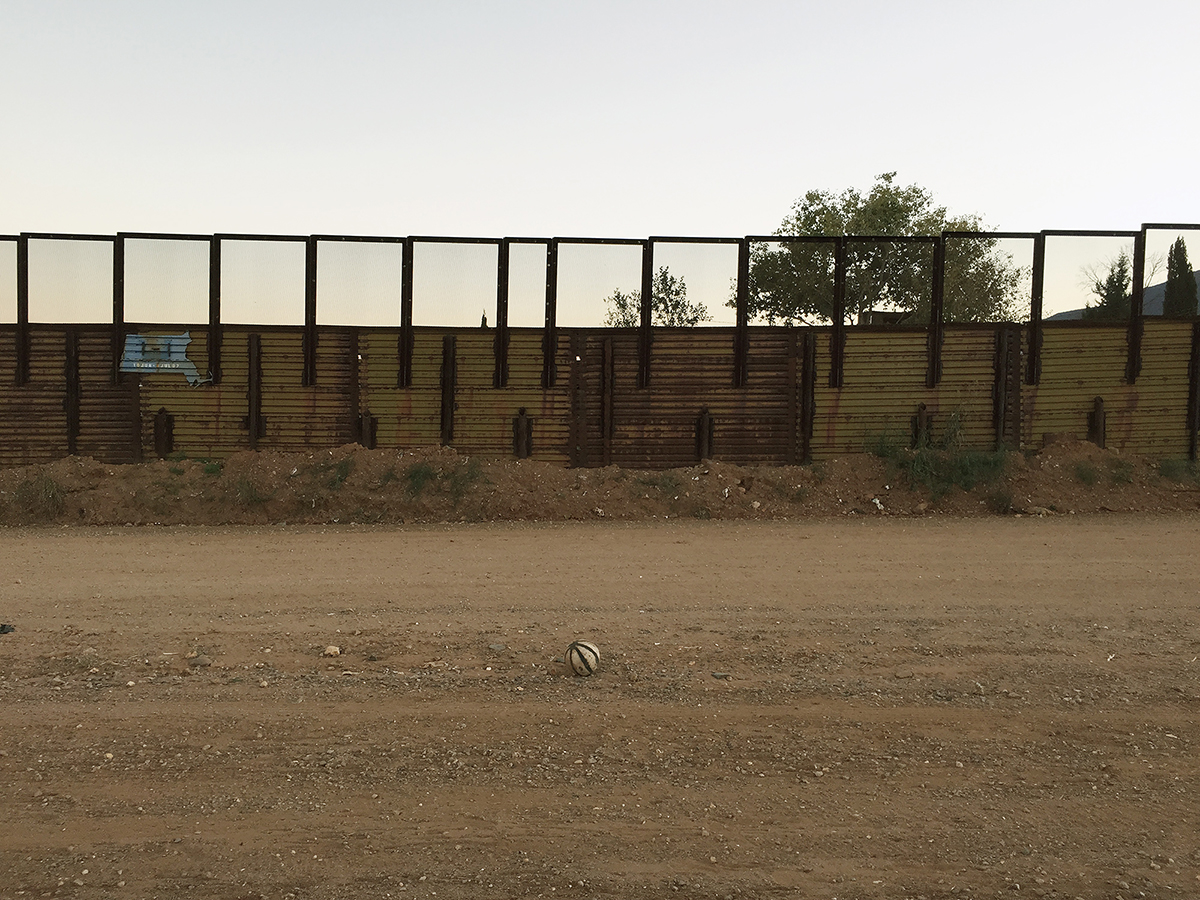 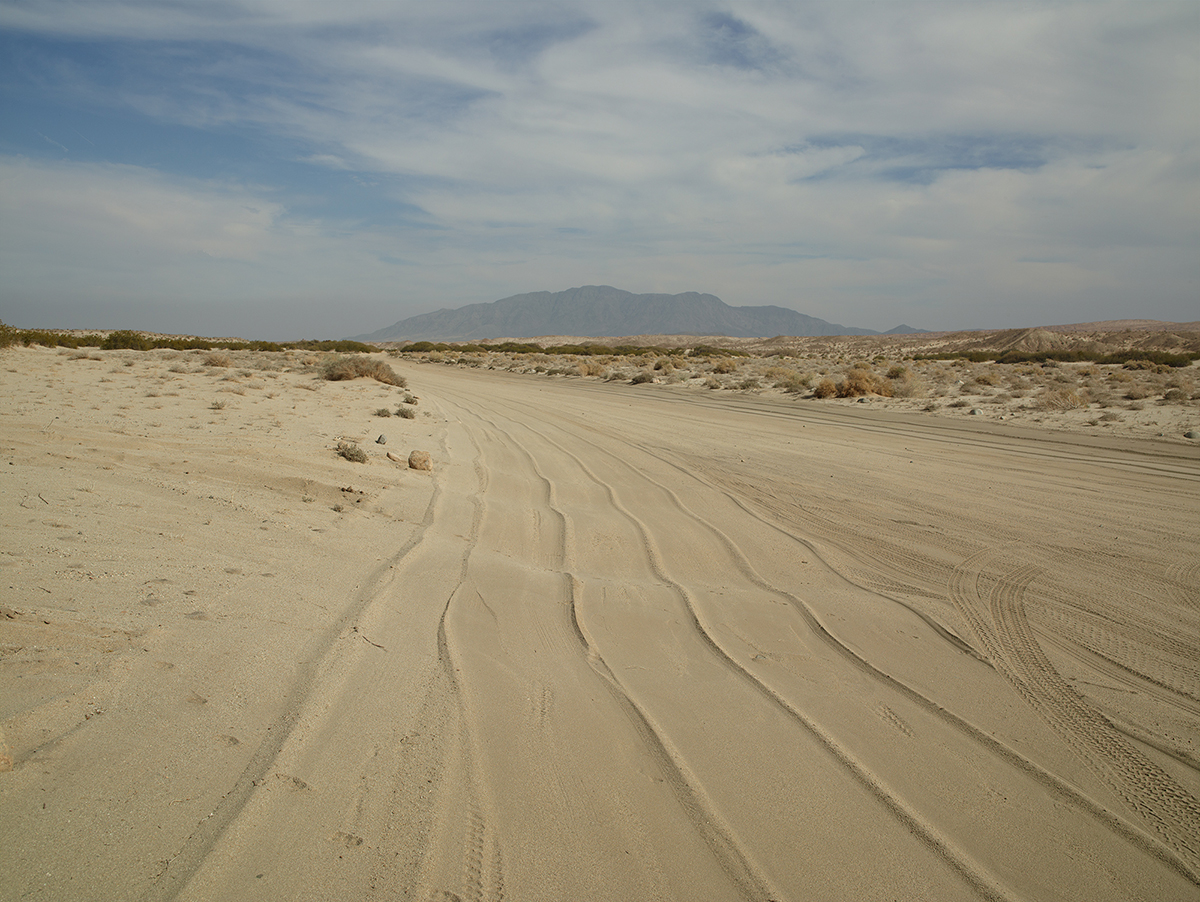 The drag tracks, near Calexico, California, 2014 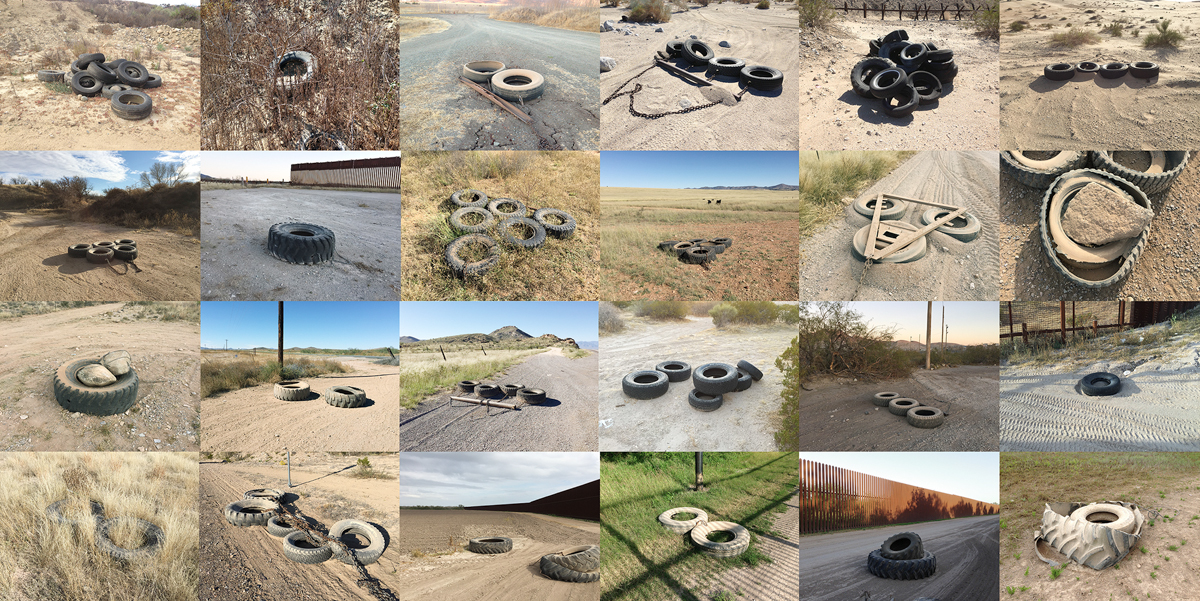 Tire drags used along the border from the Pacific Ocean to the Gulf of Mexico, 2013-15 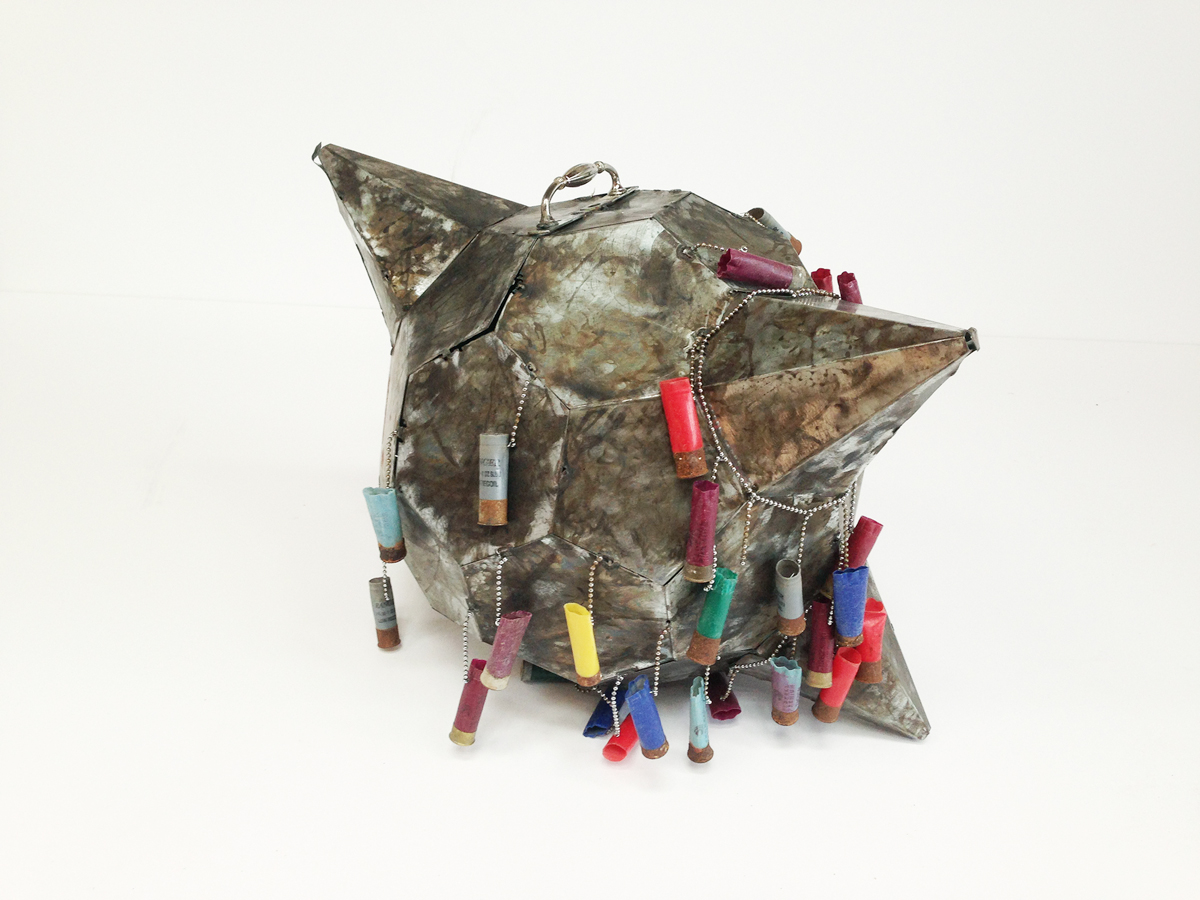 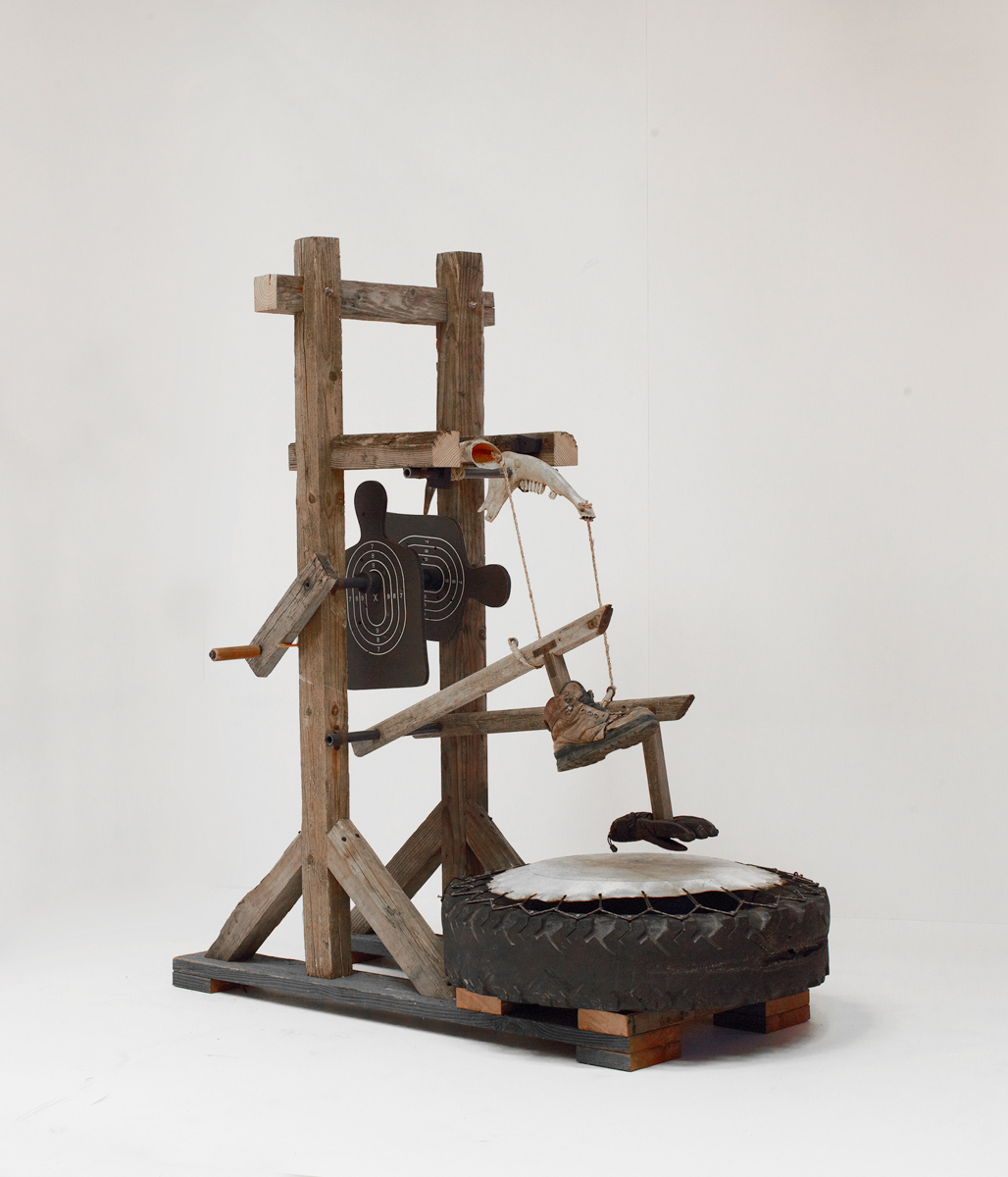 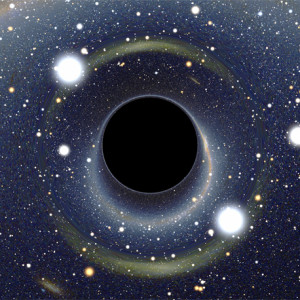