TODAY: In 1818, Webster’s American Dictionary of the English Language is printed.

Also on Literary Hub: Win Bassett on when teaching is a calling · From Molly Prentiss’s Tuesday Nights in 1980 · The life of a city: from Jean-Paul Clébert’s Paris Vagabond

Can We Only Know Ourselves Through Another? 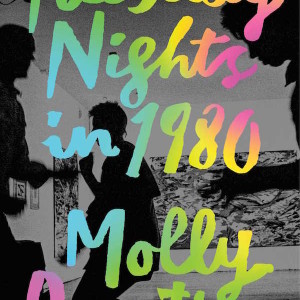 PORTRAIT OF MANHATTAN BY A YOUNG MAN BODY: A tight torso, flexing with a million muscle groups. Neighborhoods connected...
© LitHub
Back to top