TODAY: In 1816, Jane Austen responds to a letter from the Prince Regent suggesting she write a historic romance, saying, “I could not sit down to write a serious romance under any other motive than to save my life.”

Also on Literary Hub: Lucas Mann: confessions of a reluctant memoirist · Celebrating the start of poetry month with 10 new must read collections · A love lost: from Peter Selgin’s memoir, The Inventors 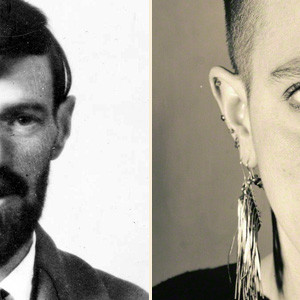 D.H. LAWRENCE VS. KATHY ACKER Lady Chatterly’s Lover, D.H. Lawrence He too had bared the front part of his body and she felt...
© LitHub
Back to top