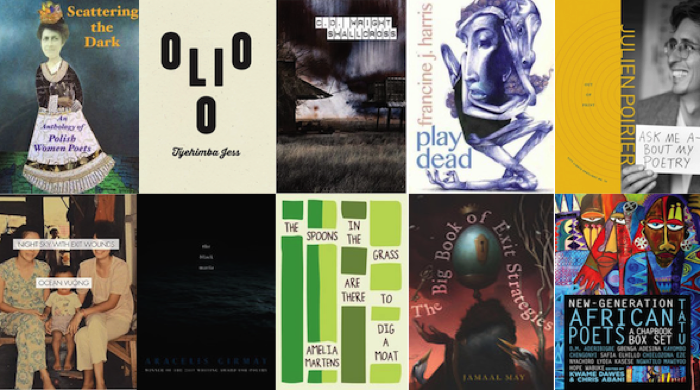 “Poetry is not like, it is the very lining of the inner life.”

By Cassidy Foust and Zoey Cole

Only a decade ago, if someone asked you what you thought of poetry, you may have thought of dust-covered textbooks, of droning professors, and of lines that you read over and over and still were unable to fathom. Sure, there were the outliers—Plath, Neruda, Angelou. But for the most part, poetry got trapped in the Ivory Tower of Academia; where you needed at least one literature degree to be trusted (or even want) to really engage with the art.

But with the onset of the digital and information age, poetry is not only surviving, it’s thriving. Now poetry is diving headfirst into this new flood of possibilities provided by the digital revolution and the information age, and it’s flourishing. In the past few decades, poetry has evolved and diversified to the point that an art form once dominated by “old dead white guys” is now being reclaimed by poets of all identities, from all backgrounds and experiences.

In honor of National Poetry Month, and in honor of a new age of poetry by and for the people, we present to you a round-up of contemporary poets from leading independent publishers to both soothe and trouble the soul. Because, after all, as the late and great C.D. Wright once said, “Poetry is not like, it is the very lining of the inner life.” 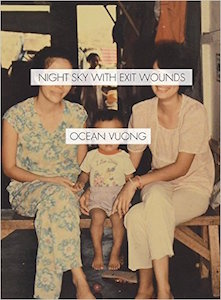 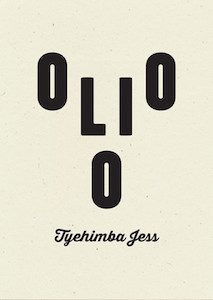 Olio is an exploration of black musicians and performers from the pre-Civil War Era to World War I. If you’ve been wanting to get into poetry but haven’t been willing to give up the power, characters, and length of a novel, Olio is the book for you. Clocking in at a whopping 256 pages, Olio sings with the same musicality it describes, from jazz and blues to work songs and church hymns, as it dissects the legacy of minstrelsy and blackface through the personas of almost a dozen artists. Olio will be published on April 5. 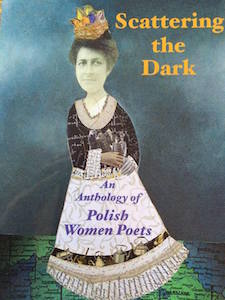 Scattering the Dark, is a collection of over thirty women poets writing before and after the fall of Communism in Poland. If you’re the poetry aficionado that’s read it all, Scattering the Dark is for you. The poets muse on universal topics—dreams, art, what “home” means—while revealing what it means to be both a woman and a writer in a time when both identities were practically forbidden. It’s a lyrical window into a previously unseen world. Scattering the Dark will be published on April 12. 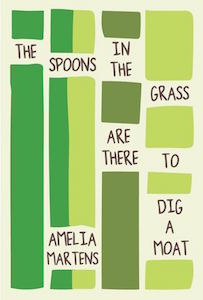 The Spoons in the Grass are There to Dig a Moat, Amelia Martens (Sarabande Books) 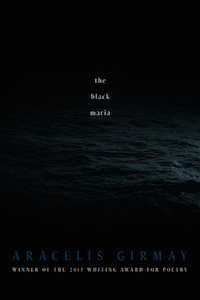 The Black Maria is a lyric of history, of heritage and violence, and of building new futures. Girmay writes unflinchingly of America’s long traditions of racism against African Americans, her poetry infused with both a slow-burning anger and the ache of longing. The crowning achievement of this book is a jaw-dropping long-form poem which weaves together stories from the youth of astrophysicist Neil DeGrasse Tyson and Girmay’s dreams of her own future child. In its first-ever poetry issue, O Magazine included The Black Maria in a sampling of “recently published gems of the genre.” The Black Maria will be published on April 12. 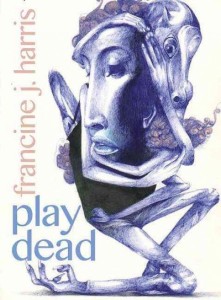 Play Dead is not for people who like to enter poetry and come out unchanged. harris’s writing is raw, gritty, and unflinching. Her words will reach into your very core as she spins together difficult and necessary lyrics with shreds of hope. Play Dead has been praised by everyone from Ross Gay, who “read these poems not knowing they were possible” to Publishers Weekly, who gave it a starred review. Play Dead will be published on April 12. 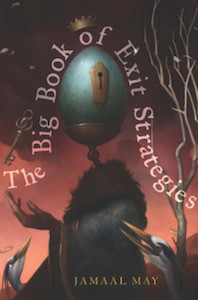 The Big Book of Exit Strategies is a new collection of poems by Jamaal May. If you know what it’s like to miss a step going down the stairs and suddenly find yourself breathless, you know what it’s like to read a book by May. You can feel May’s yearning tugging at you from the page. His poems are often narrative, but that doesn’t mean they’re lacking in subtlety and intricacy. May is a master of images, drawing new meanings with each turn of phrase. They’re the kind of poems you whisper to yourself over and over again. The Big Book of Exit Strategies will be published on April 12. 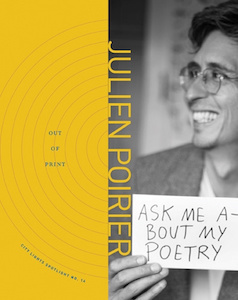 Out of Print is the third book of poet and publisher Julien Poirier. If you’ve ever had trouble getting into poetry because it’s too stuffy and scholarly, Out of Print is the perfect solution. It’s raucous, it’s uncensored, and it puts on no airs as it tap-dances over the notion of “high-brow literature.” Out of Print draws equally from absurdism and pop-culture. Poirier’s poems will make you laugh until your stomach aches, only to suddenly pause and think, huh. Out of Print will be published on April 19. 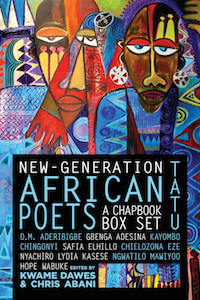 New-Generation African Poets contains eight volumes of poetry from eight different poets from across the African continent, plus an introduction by editors Kwame Dawes and Chris Abani. The chapbooks work together like instruments in an orchestra, their unique tones and timbres coming together to present a work that is magnificent, both as a whole and in each part.  It is a love song, a lament, a history, a future, and a tribute to what Abani describes as Africa’s “unending lineage of light.”  New-Generation African Poets: A Chapbook Box Set (Tatu) will be published on April 19. 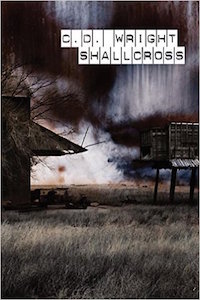 ShallCross is Wright’s seventeenth volume of poetry and the first published after her passing on January 12, 2016. It’s safe to say that ShallCross is one of the most anticipated books of this year. Wright draws from journalistic techniques and filmic narratives to range across seven poetic sequences, including a collaborative suite responding to photographic documentation of murder sites in New Orleans. ShallCross will be published on April 26.

The Extra One We Can’t Get Enough Of:

Technically, this title was published on March 15, but we love it so much that we couldn’t resist throwing it into the mix. 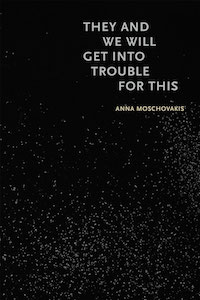 They and We Will Get into Trouble for This, Anna Moschovakis (Coffee House Press)

They and We Will Get into Trouble for This is a series of three long-form poems tied together by a fourth poem, which runs along the bottom of each page in the form of bracketed words and phrases strung together like a row of lanterns guiding you. Moschovakis writes with an honesty and simplicity that is at once concise and lyrical. She muses on heredity, mental health, and philosophy in a stream-of-consciousness that is impossible to look up from until you realize you’ve reached the back cover. Anna Moschovakis and her beautifully designed, beautifully written collection also made Bustle’s list of poetry collections to read for National Poetry Month, and you can get a taste of it from this poem, excerpted in BOMB.

Find out more about these books here at the Consortium website.

Cassidy Foust is a writer, reader, and coffee-drinker from the Twin Cities. She has a B.A. in Creative Writing from Macalester College and her work has been featured on Button Poetry.
Zoey Cole works with independent publishers, a startup theatre company, and a lot of espresso, all in Minneapolis. She is currently in marketing at a publishing distributor.

The role of the artist is to not look away. –Akira Kurosawa   We live in dark times, but there is always hope....
© LitHub
Back to top
Loading Comments...