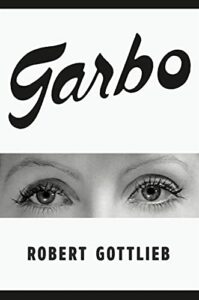 Greta Garbo, who appeared in only 24 movies before deciding to stop working in Hollywood at the age of 36, left an indelible mark on the history of American film. Robert Gottlieb’s biography delves into what we can learn about her life and mind, with subjects ranging from her appearances on screen to pop-culture depictions of her—including, among other references, an appearance in For Whom the Bell Tolls—along with the details revealed in her private papers.  –CS 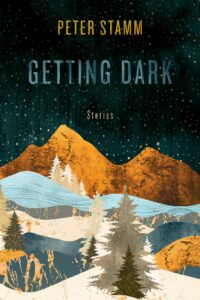 Peter Stamm has been named “one of Europe’s most exciting writers.” His newest, powerfully unsettling short story collection catalogs moments when the familiar shifts into the unknown, when we realize how flimsy our constructed realties really are. –WC 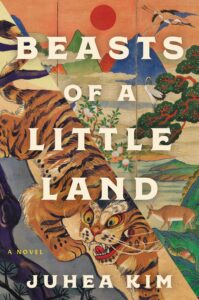 An immersive historical novel set in occupied Korea with a sweeping cast of characters whose lives intersect over half a century. There’s Jade and Lotus, who grow up training in a courtesan school; JungHo, a young boy who gets swept up in the resistance; and Japanese General Yamada, determined to maintain power. I’m looking forward to filling in my gaps about this period through what sounds like an engrossing story. (Also, that cover!) –ES 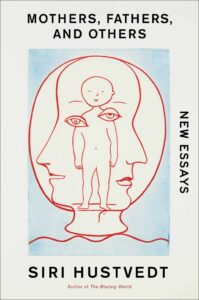 Sign me up for a new Siri Hustvedt, especially a new Siri Hustvedt with this title and cover. Billed as feminist philosophy meets family memoir, which delves into “meanings of the maternal in a culture shaped by misogyny and fantasies of paternal authority,” it’s sure to be illuminating. –ES 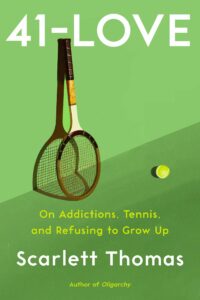 I deeply enjoyed Scarlett Thomas’s 2019 novel, Oligarchy, so I was thrilled to hear she has a memoir out this year—and even more so to learn that it’s about… tennis. I mean, it’s not really about tennis, so much as it is about aging, the fragility of bodies, mid-life crises, fanaticism for new activities that we believe will save us from the existential reality of our lives, etc. etc. etc. Anyway, can’t wait! –ES 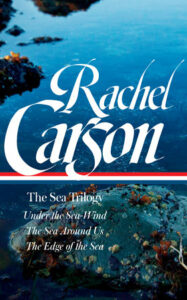 The Library of America’s reissue of pioneering environmentalist Rachel Carson’s Sea Trilogy—Under the Sea-Wind, The Sea Around Us, and The Edge of the Sea—is a welcome honor for three nature writing classics. It’s also sadly timely in our moment of climate crisis. –WC 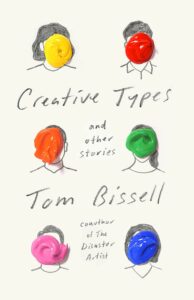 In this new collection, short story master Tom Bissell trains his eye on the crises of, yes, creative types; from that of an eager movie star’s assistant to an employee at a prestigious literary journal, Bissell renders the internal and interpersonal struggles that come with art-making. Bissell co-wrote The Disaster Artist—so he knows his way around the subject. –WC 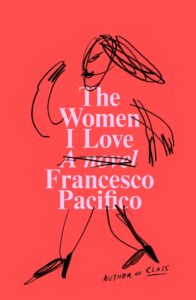 Marcello is attempting to write a novel about the women in his life, but those darn ladies are so multidimensional! Set in Italy and promising to subvert “the narrow ways canonical male writers gaze at, and somehow fail to see, women,” The Women I Love is quite likely to be a book I love. –ES 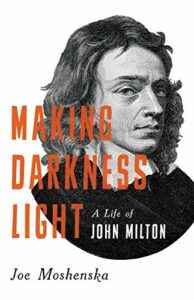 This new biography doesn’t shy away from John Milton’s many contradictions. Oxford professor Joe Moshenska elegantly analyzes both Milton’s life from childhood on and his place in the Western canon today, demystifying a poet whose body of work has grown intimidating. –WC 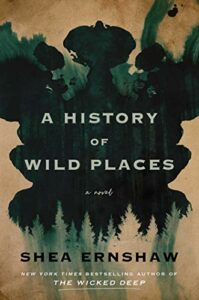 Shea Ernshaw makes her adult debut with this atmospheric psychological thriller about fairy tales and shifting realities. Travis Wren is hired by families to locate missing people—but when he takes on the case of successful macabre children’s book author Maggie St. James and is led to a mysterious commune, what will the town do when he disappears himself? –WC 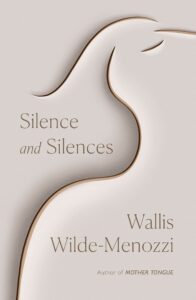 “We need quiet to feel nothing, to hear silence that brings back proportion and the beauty of not knowing except for the outlines of what we live every day,” Wallis Wilde-Menozzi writes in Silence and Silences, an examination of the role of silence in our actions, relationships, and artistic worlds. This book promises to be a valuable record and tool for interpreting this under-explored area of life, especially after more than a year of a public health crisis that forced isolation, and unexpected silences, on so many of us. –CS 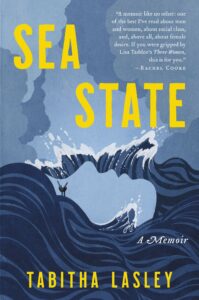 Tabitha Lasley wanted to write a book about oil rigs and the men who work on them. Then she began an affair with one of her early interviewees. Part journalism, part memoir, this debut looks outward at masculinity, class, and desire in an overlooked industry—and inward at Lasley herself. –WC

Nikole Hannah-Jones has declined an offer of tenure at UNC to join the faculty at Howard University. 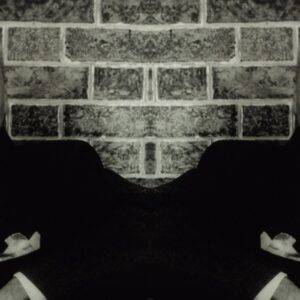