TODAY: In 1919, F. Scott Fitzgerald gives the manuscript of This Side of Paradise to his friend Shane Leslie to deliver to Maxwell Perkins, editor at Charles Scribner’s Sons in New York.
Lit Hub Daily
Share:

Racists politicized the US postal system when they burned abolitionist literature in 1835. 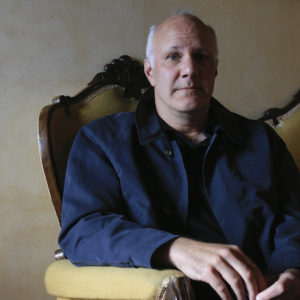 Henri Cole was born in Fukuoka, Japan, in 1956. His previous books include the poetry collections Middle Earth, Blackbird...
© LitHub
Back to top