Also on Lit Hub: Pico Iyer on the deep pleasure of Handel’s chorale music • How the culture of the university covers up abuse • Read from Lucy Corin’s latest novel, The Swank Hotel

Ruth Reichl is “grateful” she doesn’t have to be a food critic in today’s media climate. 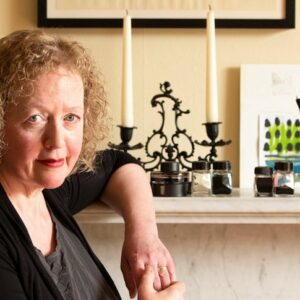 Lucy Ellmann's essay collection, Things Are Against Us is out today, so we spoke with her about Jane Austen, what she wishes...
© LitHub
Back to top