Just how odd is this month's bestseller list? A look at pre-election bestsellers from years past. 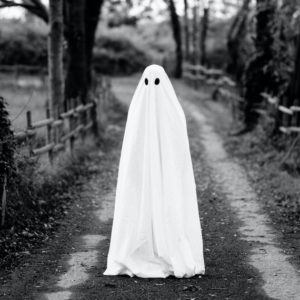 How Literary Ghosts Can Help Us All Be a Little More Human Let’s start by assuming that ghosts are real, probably, maybe, in some way. I’m no parapsychologist but come on, how could...
© LitHub
Back to top