Also on Lit Hub: What the Lit Hub staff loved this week • Read from Bindi 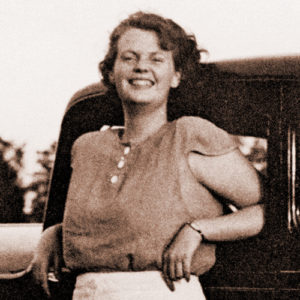 For some of you, school is officially in full swing. The newness has worn off a bit, and the dreaded homework has set in. Perhaps...
© LitHub
Back to top