TODAY: In 1980, writer Katherine Anne Porter, whose novel Ship of Fools was the best-selling novel in America in 1962, dies.

Also on Literary Hub: Each generation must write the wrongs of history • On pantomime and the classic stage • From Ben Loory’s new collection, “Elmore Leonard“ 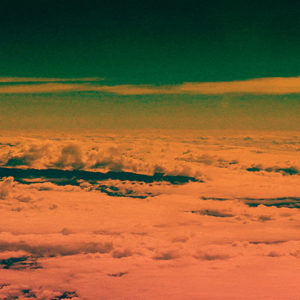 In 2016, an old scam began circulating on Facebook about a man who needed to collect money to rescue his cousin, a Nigerian...
© LitHub
Back to top